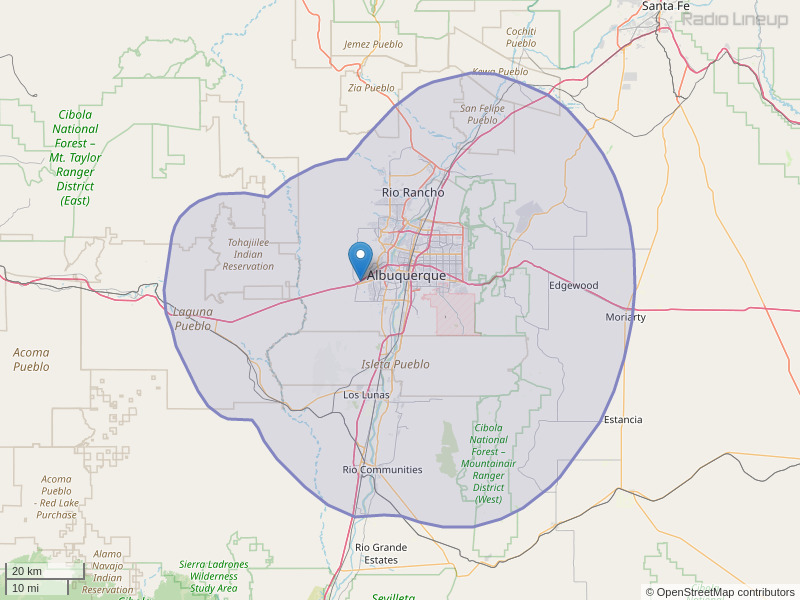 I was very unhappy with the Christmas Music starting on NOvember 1, 2011. In addition, I would like to complain about the selection. Do you think people don't know that the selections are on loop that repeat. There is so much to choose from and all you do is repeat the same standards. I have yet to hear Snoopy and the Red Baron which is all about Peace.
By: Cyndi smith on December 2, 2011