KZRR is an FM radio station broadcasting at 94.1 MHz. The station is licensed to Albuquerque, NM and is part of that radio market. The station broadcasts Rock music programming and goes by the name "94 Rock" on the air with the slogan "New Mexico's Real Rock". KZRR is owned by iHeartMedia. 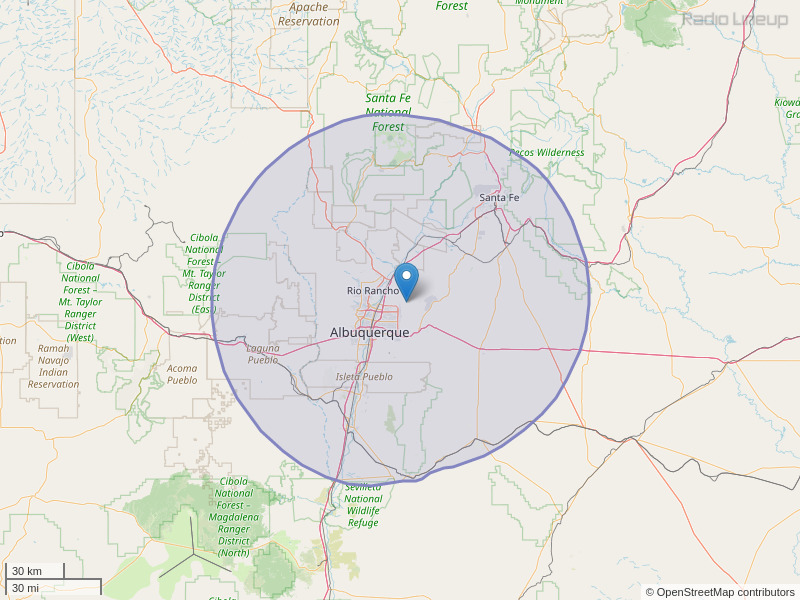 I was wondering the song Señorita that you played about an hour ago,who sings that?
By: Cynthia on March 30, 2014

Not bad. A decent Mainstream Rock station. WHQG is better though.
By: Jeffrey on April 4, 2014

As you exit 40E into 2nd and 4th street there is a nice man in the left corner who just waves hello and passes out smiles. Not many respond so when you drive by roll down your window and wave hello and give a smile back. 😄😄
By: Tamaran on February 26, 2016

please let me know if you are broadcasting any baseball games at st. mikes tournament today thru 19th. thanks..i am from cobre high school..
By: david ramos on March 17, 2016