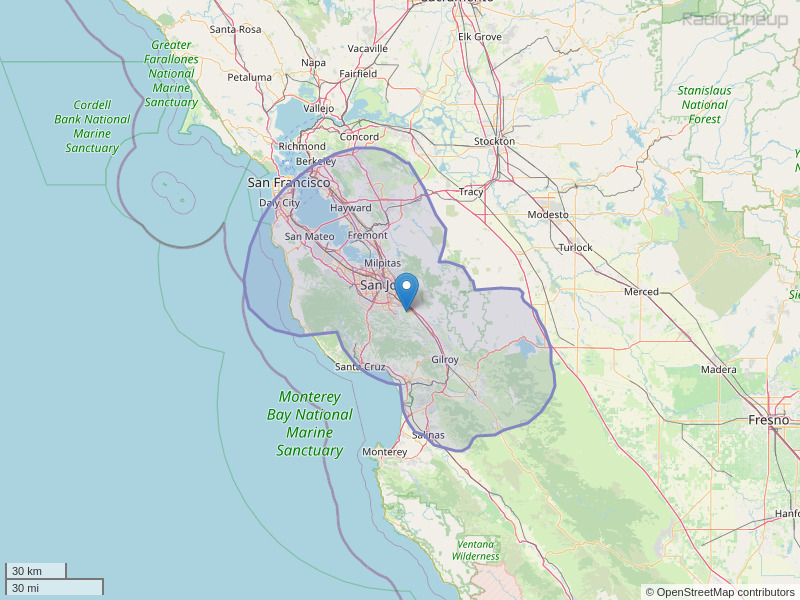 i really enjoy listening to your station you guys rock
By: laura on June 19, 2011

Perlene Lake, teacher Rick Lake 35 mins · Edited · I am so proud of my Weeder-Goose. She is starting to put the final touches on her school garden with the coverage of crushed granite, (granite fines), in the walking areas between the planters. Hopepfully, no more weeding here. None of this happened by accident. She has worked hundreds of hours and hundreds of hours more with volunteers over the past several years on her own time and solicited donations to fund everything here, whether it was cash, materials, labor, or whatever. There are thousands of dollars invested here, none of which were paid for by taxpayers but were from money or labor hours that took so much time of her own time to raise. This is all done for your students. I can't believe that she hasn't been recognized or acknowledged by a local Gilroy, CA news station or something yet. Maybe soon. We're not done yet. More to come. Thank you for all that helped make this happen! ALL for the school....
By: Diane Leiker on May 11, 2015

Hello. 50 years ago this summer Warner Bros. released our record, "Mill Valley" by Miss Abrams and the Strawberry Point School Third Grade Class. It became an international hit and we appeared in Rolling Stone (we were 18 year-old Annie Liebowitz's first assignment) Life Magazine, Newsweek, on the Smothers Brothers show, and on many of the local radio stations. Francis Ford Coppola shot the music video which is on YouTube. So it would be great to have KBAY play the record, and perhaps do a nostalgia piece on the record's 50th anniversary! Here's what Ben Fong-Torres wrote about it: "The way Miss Abrams and her Strawberry Point School 3rd Grade Class sang about it, Mill Valley was paradise on earth – especially when so much of the earth, in 1970, was in chaos, with a war overseas and battles within our own borders. But listening to this school teacher and her children rhapsodize about their home town, “where life feels very fine and free,” allowed listeners to escape, if only for a moment—or three. That’s what the best pop music has always been about, and that’s what makes “Mill Valley,” both the tune and the town, timeless." -Ben Fong-Torres Thanks so much, Rita Abrams
By: RITA ABRAMS on June 17, 2020