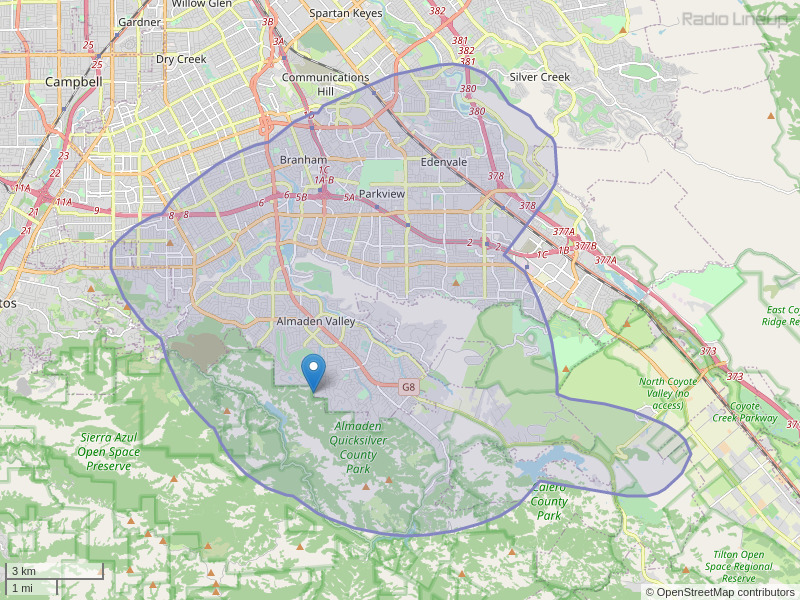 Hello, Special Request - We were hoping to have your station mention the World's Youngest Rock Band - Haunted By Heroes who are a bunch of 10 year old kids in the 5th grade. They will be performing live for a benefit concert in Belmont next month and we wanted to know if we can share the concert details for this event on your radio station? Looking forward to hearing back from you and thanks for your time. Sincerely, Karen 650-465-527
By: Karen Gonzales on March 9, 2011

Please let me know if you can attend or mention -- or interview -- best bet FREE event or interview plus put on station Facebook and Twitter (photo attached) website Hawaiian music song and acoustic guitar plus workshop q and a with guests at free performance this Friday Sept. 20 at Guitar Workshop location in San Jose starting at 6 p.m. (open to all adults and teens; no need to RSVP) or if you want to talk to Daniel Ho (6-time grammy winner; multiple nominations many categories including instrumental, World Music, guitar performance for many awards, Ukellele player with international hit ...see website danileho.com for details....talk to Daniel pre or post Sept. 20 performance/workshop or date/time phone or in person that works for you. Thanks for update. ? See below, Best to you. Renee 914 591-5940 renee.petro@yahoo.com Six-time GRAMMY-award winning internationally acclaimed musician Daniel Ho is having his only San Jose-area Yamaha acoustic guitar workshop and performance on Friday, September 20 at 6 p.m. at the Guitar Showcase at 3090 S. Bascom Avenue. The event is free and open to adults and teenagers. More information: www.guitarshowcase.com or at 408-377-5864. Daniel has charted top-ten albums on Billboard and national airplay charts. His most recent album On A Gentle Island Breeze was nominated for a 2012 GRAMMY in the World Music category. A Honolulu native, Daniel started music lessons at an early age and spent his teenage years orchestrating big band arrangements. At the Grove School of Music in Los Angeles, he excelled in composition and film scoring. He was the leader and keyboardist of the acclaimed '90's contemporary jazz band Kilanea. Daniel performs original songs in English and Hawaiian that feature his versatility on ukulele, slack key guitar and piano. As an independent record company owner, he pursues excellence in composition, performance, audio engineering and production. Renee
By: Renee Petro on September 19, 2013

To Whom It May Concern: On Saturday May 24th our community will celebrate the South Bay's third annual Asian American Heritage Future Roots Festival. Together with Asian Americans for Community Involvement (AACI), I will be hosting the festival in the heart of downtown San José at Plaza de Cesar Chavez from 12 p.m. to 6p.m. The Future Roots Festival celebrates Asian Pacific American Heritage Month, recognizing the many contributions and achievements of Asian and Pacific Islanders (API) in the United States. As each generation rediscovers its roots, it also defines its own identities through new ideas, cultures, and attitudes, becoming the foundation for each generation thereafter. While the festival commemorates Asian and Pacific Islanders throughout history, it also celebrates the artists, activists, and scholars of today. The Future Roots Festival presents us with an opportunity to honor those whose stories will someday become part of our API heritage. I am contacting you in the hopes that we could partner with your company to help promote this important event in our community. Whether it be through radio broadcast, online web post, or Facebook we want to be able to reach the citizens of our community. We here in the South Bay are excited for this important event for Asian American Heritage and hope to receive a large turnout this year in support. This event is admission free making it crucial that we spread the word. If you want to find out more information about our event, see pictures from previous years, or just browse our website you can find it at www.futurerootsfestival.com We are looking forward to hearing from you. If you have any further questions, please contact our office at (408) 535-4902. Warmly, Briana Jones Office of Councilmember Ash Kalra San José City Hall 200 East Santa Clara Street San José, CA 95113 t: (408) 535-4902 | f: (408) 292-6451​​​​
By: Briana Jones on April 28, 2014

NOW HIRING!!! Hi All!! SM/SMX Staffing is currently looking to hire 200 Associates in the Newark/Fremont Area. If you are interested, please visit apply.smjobs.com JOB code:7M3S.
By: Cheryl Patterson on August 5, 2014

I WOULD LIKE TO INQUIRE ABOUT THE FEE FOR A SPANISH AD FOR MY DENTAL OFFICE LOCATED IN MILPITAS, THANK YOU!
By: Sumity Sharma on September 28, 2018

KMTG leaves transmitter on and broadcasts "dead air" most of the time. No programming and no legal ID's?
By: Tom Gomez on March 9, 2019