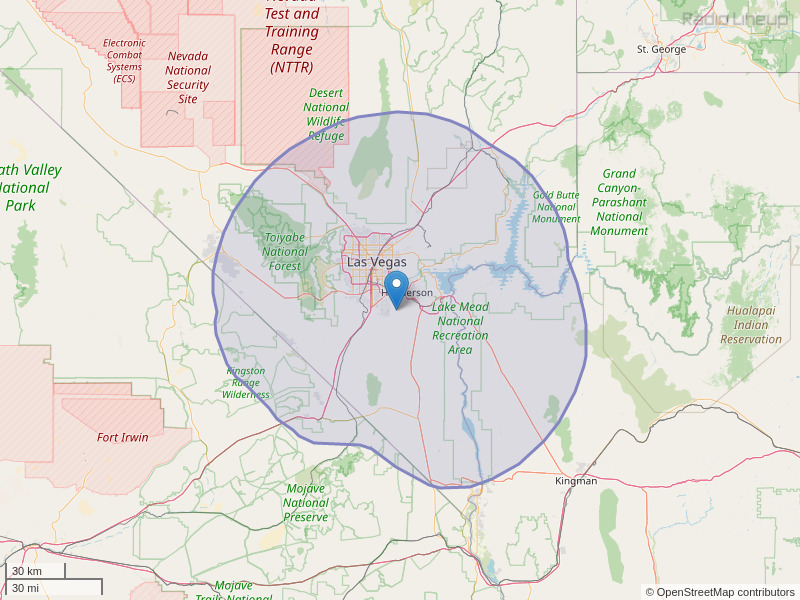 Can you play some Kris Kristofferson under the gun or closer to the bone or broken freedom or this old road
By: Brenton on January 10, 2012

Just a note Derius Reukers new song wagon wheel is not an original for him Old Crow Medicne show brought that out its on there alblum OCMS released in 2004. Someone should mention this and give credit. Derius did it well but my opinion not as good. Sorry about the spelling with Derius name.
By: Wayne Wright on April 14, 2013

AIRPLAY CONSIDERATION Could you please tell me the correct procedure for submitting one of our songs to you for airplay consideration. Thank you and have a fun day :) Best regards, Steve Porter ...... Nice As Pie.
By: Steve Porter on June 13, 2013

My son introduced me to a wonderful county station I have been missing. I don't know if DJ's use LP records anymore, but I have 112 pristine records all from the 1950 60 and 70 era. I would be willing to donate then to a station where a large listening audience would enjoy them rather than just have them collect dust. Maybe you can offer a suggestion. Thank you
By: Hugh call me Colonel Chaney on July 7, 2013

some of us are wondering what's happened to sundays with country chuck? Did we miss something?? (other then missing cc). Thanks
By: sandee on October 8, 2013

Where has Country Chuck gone, we and some of our friends miss him every Sunday? How can we listen to him?
By: Carol on October 25, 2013

What happened to Country Chuck? We listened every Sunday. Please give us an explanation. Thank you
By: Audrey and Gary Chaika on December 1, 2013

Whatever happened to Country Chuck? He appears to be one of a kind and I really have enjoyed him on two different stations since we moved to Las Vegas in 1997. You may have made note of his absence but, if so, I missed the announcement. Thank you, R.T.A.
By: Richard T. Adler on December 23, 2013

This station has been spamming my cell phone with advertisements for their radio station. I do not live in NV. I hate country music but they keep changing phone numbers to call and I have to block them. If you receive a call from 702-356-0956, report it to the FCC and Federal Agencies that rule telephone abuse!
By: California Cell Phone Customer on October 25, 2016

I have a song you need to add to your playlist by Alison Krauss. LOSING YOU. What a great song. I bet it goes to number 1. Here is a link to the song on You Tube. https://youtu.be/mLpuId3BNcU
By: Terry Mandel on February 13, 2017