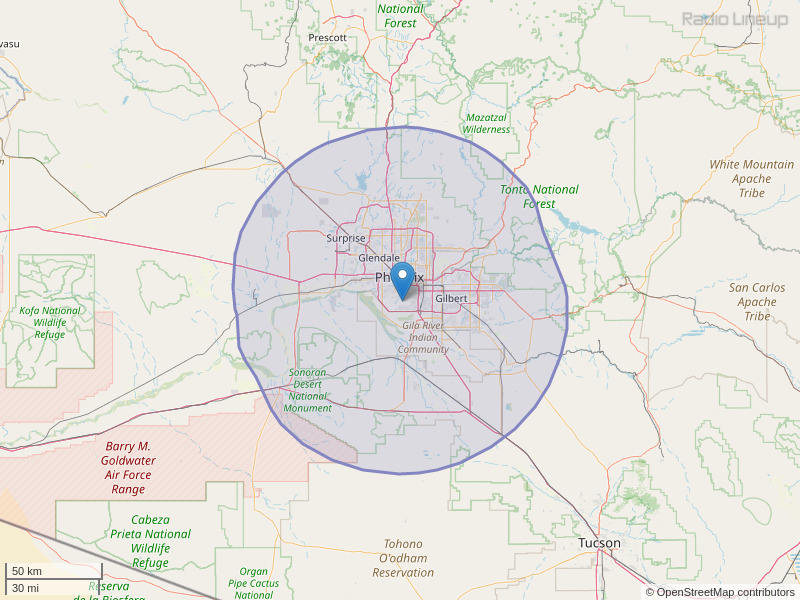 I really wish they would switch this station to alternative rock.
By: John on June 18, 2014

This station has switched to Alternative Rock
By: Jeffrey on September 27, 2014

Hello How are you ?did you no that there was two murder committed out there and the Fire Department are trying to cover it up? They suppose to protect the community but they are doing the opposite as we speak . Tell them to get on the good foot and stop covering up a crime because they could get sentence as well 546 S. Country Club Dr Mesa AZ Look up the story about the young woman and child who died in that fire...Thank you Please announce this over the air waves,,.
By: Angelia Bridges on May 7, 2018