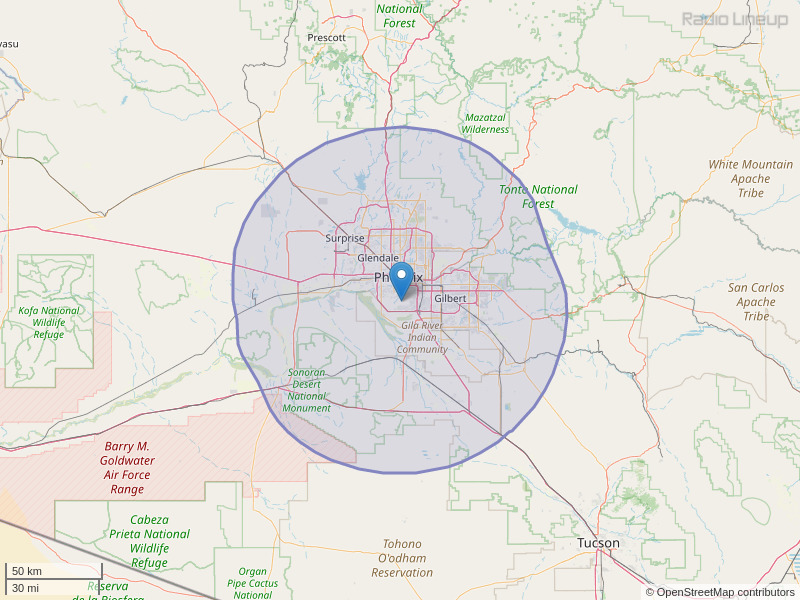 Good Morning : I just want to make you aware of in justice for of AZ finest worker working for the state of AZ, she and her son died in a apartment in Mesa AZ and burn like meat on the grill just a Little over a year May 2,2017 The Injustice is with the apartment complex and the fire department they will not give us closure please put them on Blase t546 S. Country Club Dr. Mesa AZ .
By: Angelia Bridges on May 7, 2018

My company, MobiFirst, is stepping up and giving away our Ecomm local menu ordering system. Local stores could offer delivery, take or curbside. We are not charging 1 penny ever. Lifetime of business. https://mobifirstsolutions.com/. We have something that will help please share the message. Shop owners will be able to do it themselves and never have their doors close again.
By: David Carter on April 7, 2020

I wish i had a time machine so i could go back to the early 90s when KOOL played mainly 60s music with a smattering of late 50s and early 70s as well but those days are ancient history. Now it's basically the pop version of KSLX. Phoenix has only one true oldies station (KAZG) left but it's woefully inadequate. It started out promising several years ago but is now heading in a classic hits direction. I miss some of the old school jocks that made KOOL home but only briefly such as Machine Gun Kelly and Lee 'Baby' Simms (RIP). Goodbye old KOOL-FM. It was nice knowing you.
By: Bill on November 2, 2020

Thanks for the recommendation. Didn't know about this station.
By: Bill on November 2, 2020