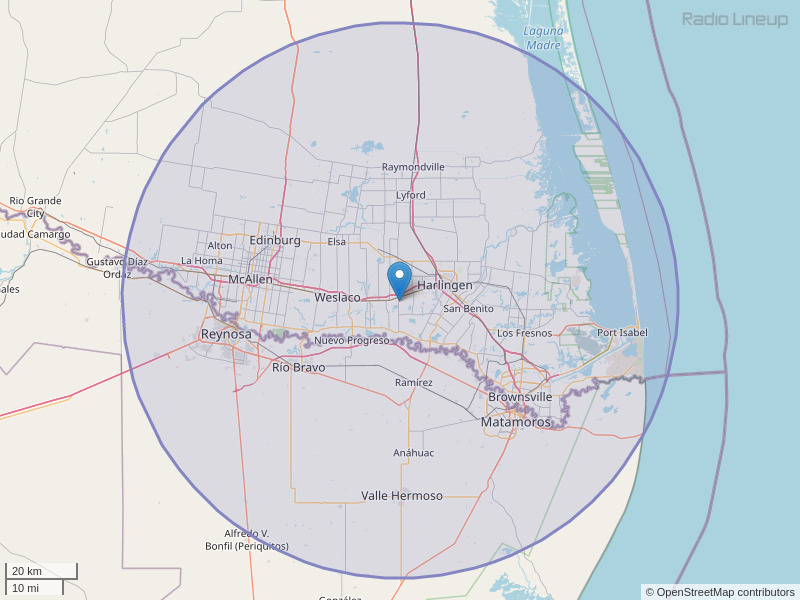 Furrs is planning to have a Car Club Show for May/June i would perfer end of may a few days before memorial day to attract families,veterans, and local businesses and ppl around the area. Of course i would have to get prices,date, an approval by Corp and my GM. If you can email furrs back with some info. We are big fans of the Q and would be delighted to have you.
By: Adrianna Gutierrez Marketing Coord Furrs Mcallen on April 10, 2012

Deaf and dumb that's where the m o o n that's spells moon is from
By: Anisa Ortega on October 6, 2015

Who sings the pretty song played often with silence in the lyrics. I love this version of an old song Thank you.
By: DJ on March 1, 2016

So I want to know the song you guys played a lot of years ago that was a cover of zombie by the cranberries. I think the band was a local band but they kinda got out there with this cover song. They could have been from mc Allen area or something like that. Can you please help me find this tune??? Thanks. Ps I think the singer was a girl but I'm not entirely sure.
By: Luis martinez on November 4, 2016