KTEX is an FM radio station broadcasting at 100.3 MHz. The station is licensed to Mercedes, TX and is part of the McAllen-Brownsville-Harlingen, TX radio market. The station broadcasts Country music programming and goes by the name "KTEX" on the air with the slogan "South Texas Country". KTEX is owned by iHeartMedia. 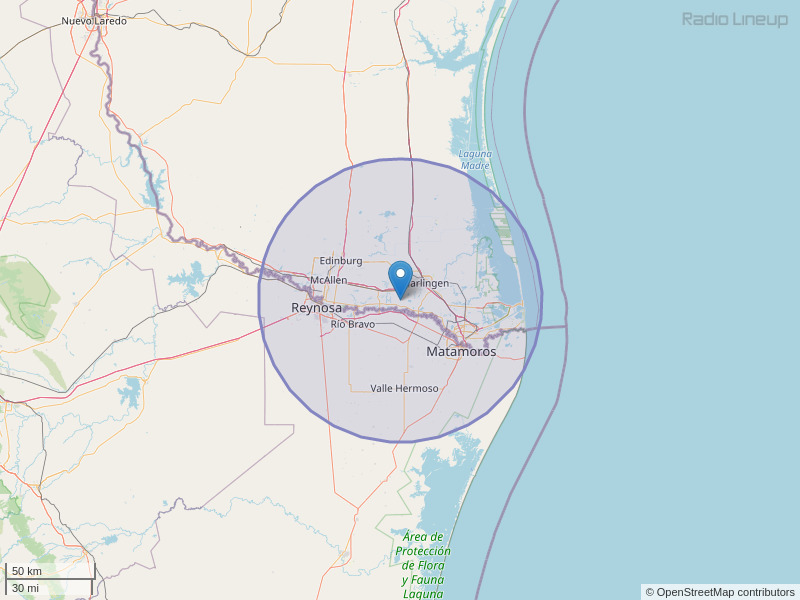 Can you play "Cowboys and Angels"-Dustin Lynch, "Give it all we got tonight"-George Strait, and "Fly Over States"-Jason Aldean; tomorrow morning at 7:00 am please? Thank you!
By: jose leon on March 4, 2013

Can u play "FOUR LETTER WORD" BY RODNEY ATKINS dedication to Bobby Guerra & Mary Gracia from Mercedes, Tx. LOVE wouldn't mean a thing with out you babe... 8mo. Anniversary n holding strong ;) Thanks KTEX!
By: Mary Gracia on August 24, 2013

Can you please play Taylor swift "everything has changed"
By: sel on September 5, 2013

I would like to listen to more "Jason Aldean" on this radio station.
By: Jailene Serna on September 20, 2013

What's the number to call for the goerge strait contest
By: robert on March 27, 2014

what the number to call when you play the two songs of George strait
By: linda on April 3, 2014

Hello, I'm Diana out of Rio Hondo. I will be hosting this years National Night Out, "it's a night for the community to get together to stop crime." I was wondering if any of your stations, preferably k-tex, but any station is fine. The night will be September 16 from 6:00p.m.-8:00p.m.
By: Diana Casas on July 14, 2014

Hello everyone! On behalf of all Harlingen Police Officers, I would like to invite you to our 2014 National Night Out event tomorrow Tuesday at Lon C Hill Park (also known as Fair Park) from 6:00 p.m. to 10:00 p.m. It is free and everything given away is free, including our legendary hot dogs! We invite everyone to meet with our Police Officers to obtain tips on crime prevention so that together we can continue to reduce crime. We will also have plenty of games and music. Thanks you all!...and hope to see you there! (956) 216-5401
By: MIRYAM ANDERSON on August 4, 2014

hey im frankie from san benito
By: Francesca on November 20, 2014

Hard to love is such a good song you all hardly play it. Can you play it more
By: Leah Alvarez on April 6, 2016

We always enjoy the Toys for Tots each year. Such a wonderful way to give to the needy children in our community. Could you let me know when it will be held and what time? Thanking you in advance for your time and help. Mmg
By: Mabel Metzger-G on November 14, 2016