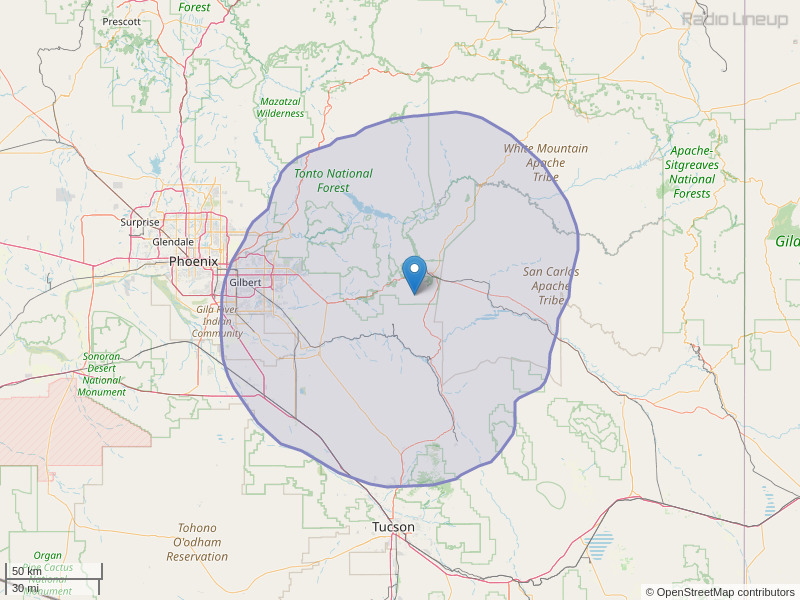 Could you send me your mailing address for KLNZ to: jerryprofe@msn.com. Thanks.
By: Jerry Gonzales on July 5, 2014

Your CD's have been skipping again for the last 3 days. Last time I reported it, they skipped for 4 months. Doesn't your station have a manager or an employee who listens so that this doesn't keep happening? You need a new CD player. If you had somebody working at the station he/she would notice and fix the problem.
By: James Logan on March 22, 2016

It is probably not a CD player but rather their microwave link between the station and their studio.
By: Rob on March 23, 2016