KSLZ is an FM radio station broadcasting at 107.7 MHz. The station is licensed to St. Louis, MO and is part of that radio market. The station broadcasts Contemporary Hits Radio / Top 40 music programming and goes by the name "Z107.7" on the air with the slogan "STL's #1 Hit Music Station". KSLZ is owned by iHeartMedia. 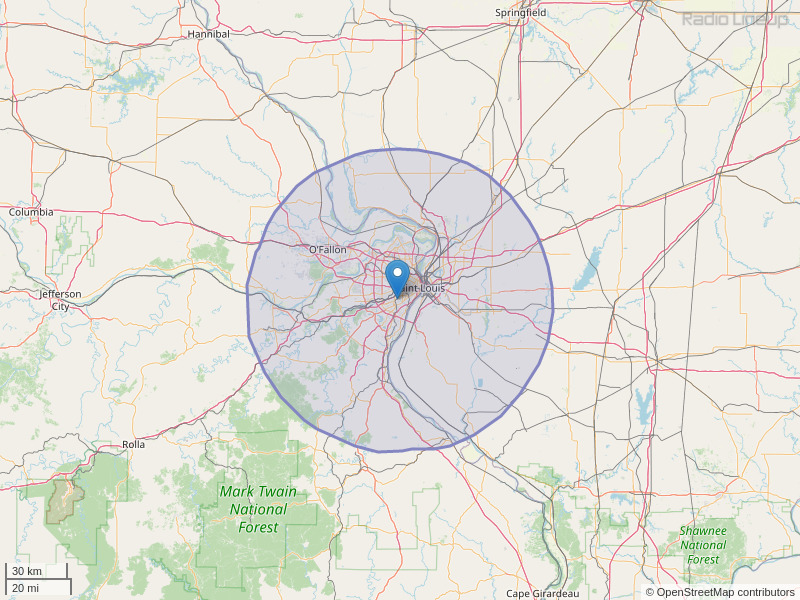 Request: Adam Lambert's new song - Better Than I Know Myself
By: Brenda Schmelzel on December 28, 2011

Would love to hear Adam Lambert's Better Than I Know Myself
By: Debbie on February 24, 2012

I would like to hear Sail by Awolnation
By: Brandy on December 14, 2013

Hi my Name is Derek Stegall, I'm the Property Manager at the Jefferson County Family YMCA. I'm also a Marine Corps Veteran. We have been the only branch in the St. Louis area to pilot a new Veterans Program. In the short time we've had the program we have been able to help a lot of our local Veterans. We want to be able to do more so we are having our 2nd Annual Veterans BBQ Event in Festus at the West City Park Fair Grounds April 29th 11am until 9pm. We will be selling BBQ, have a ton of local Vendors including beer, different foods,raffles and games for the whole family. We will also have several bands playing live music along with a DJ. We would like to invite Z107 down to be a part of this event. I have some literature that I can send via email when I receive a reply from you all. Thanks again and we hope that you all can be a part of the great event to support the local Veterans in Jefferson county.
By: Derek Stegall on February 15, 2017

Your signal distance is 400 Miles I been listening to st Louis stations KLOU and 90.7 FM Since last night and thanks
By: Dxing from ohio on September 27, 2020