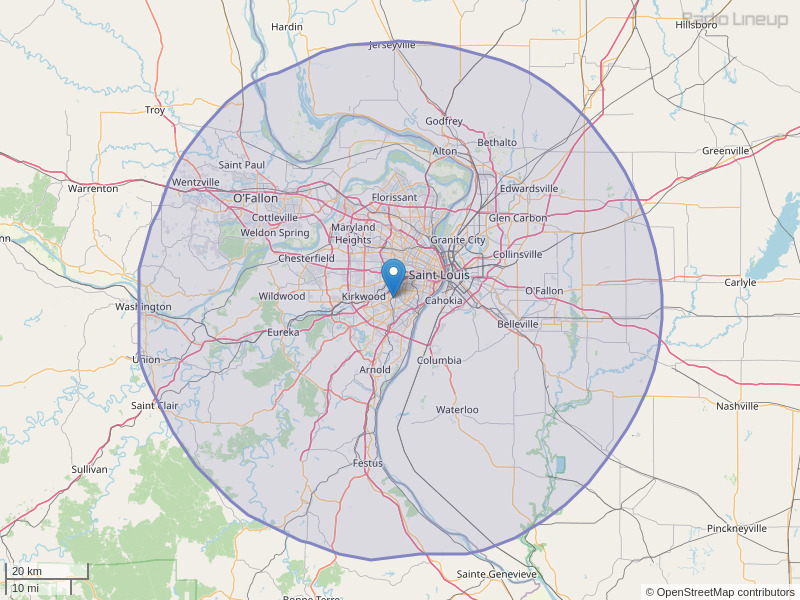 This is an Alternative station? Quite a bit of their playlist is Active Rock. Not Recommended for Alternative fans.
By: Jeffrey on January 16, 2014

KPNT 105.7 FM City of License: Collinsville, IL To Staff Are you guys hiring people ? My name is lucy and am interested in working radio station ; however, i never done this type of work before I like to be in an volunteer in first .. Do you need an volunteer ?
By: Anonymous on April 12, 2019