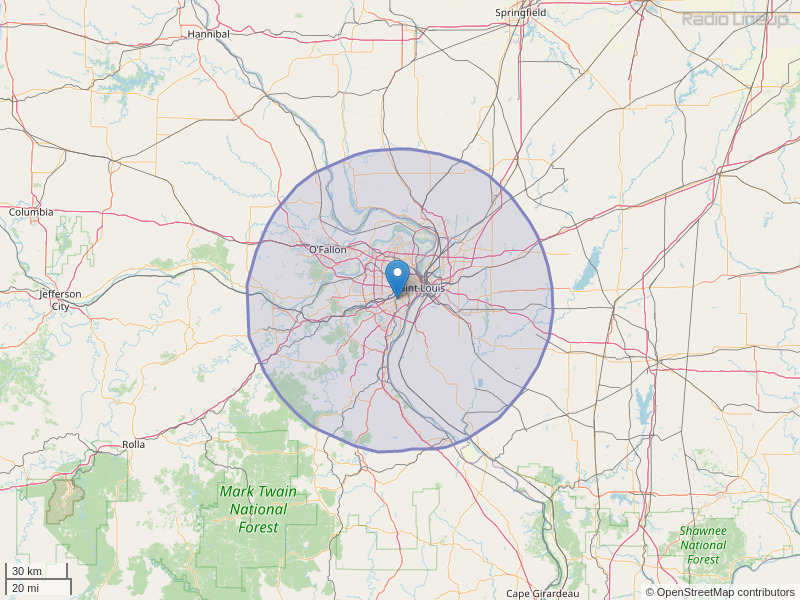 i grew up with kshe im 40 and i live in wisconsin it sucks no more kshe send me some stickers
By: carl kinney on July 15, 2013

I was wondering how to have you come down and play some music and and put some stuff on air about the Gyro kings restaurant at 3801 s.kingshighway Blou 63109 today I'll give you free lunch for for it
By: Chris banfill on September 19, 2016

Was wondering if you could get me in contact with or knew someone who could give the band Alloy out of Dallas a listen. I stumbled across them when I was down there recently and they are young guys with an old school Vibe. They have 9 songs on YouTube and Spotify right now! Really good group!
By: Derek Johnson on January 22, 2019

Every time I try to listen there are mostly commercials. Also, the playlist is very rock and roll surfacy, leaning mostly toward the undereducated market.
By: John Henry on September 3, 2019

Help! I was in your area and heard a song, sounded like it was from a concert, with the lyrics "...get your momma out of bed...it's two in the morning and I ain't done drinking yet..." I cannot find this song using search engines, lyric sites or music videos. Hoping one of your fine musical staff wil recognize this.
By: Tina Geary on December 20, 2019

KSHE 95 was St. Louis First FM Rock station to play The Moody Blues "Days Of Future Passed" with The London Festival Orchestra Conducted by Peter Knight back after KSHE Got it's start in 1967.
By: Steven Green on February 7, 2021