KTOM is an FM radio station broadcasting at 92.7 MHz. The station is licensed to Marina, CA and is part of the Monterey-Salinas, CA radio market. The station broadcasts Country music programming and goes by the name "92.7 KTOM" on the air with the slogan "Central Coasts Home For Today's Country!". KTOM is owned by iHeartMedia. 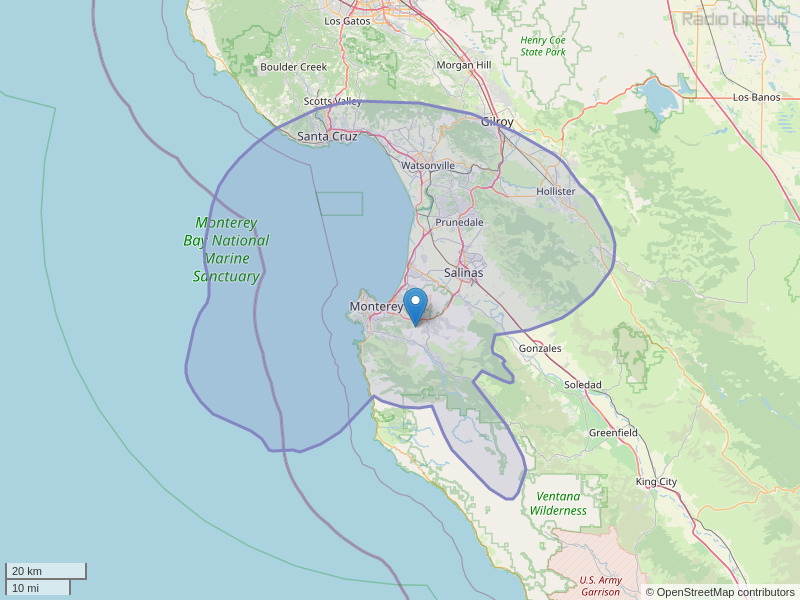 What is up with the station for the last week? It has been horrible to listen to. It is skipping and repeating during songs, ads and DJs. Pretty annoying! Can you please fix, this is my favorite radio station!
By: Michelene Powers on April 2, 2019