History:
On November 17, 2017 the merger of CBS Radio and Entercom was completed. KOIT, KMVQ, KBLX, and KUFX were put into the Entercom Divestiture Trust with Bonneville opperating the station via a local marketing agreement. 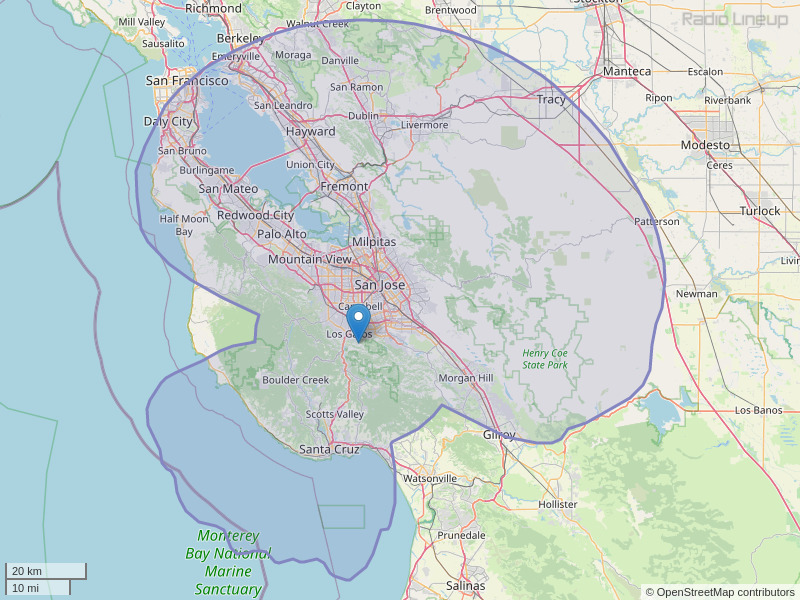 I am a native of York England. I was wondering if you have any career openings or radio DJ openings. I was a theatre arts major at Santa Barbara City college and would love the opportunity to do some broadcasting. my number is (503)997-3992 Thank you. Margaret Pokorny
By: Margaret pokorny on March 15, 2018