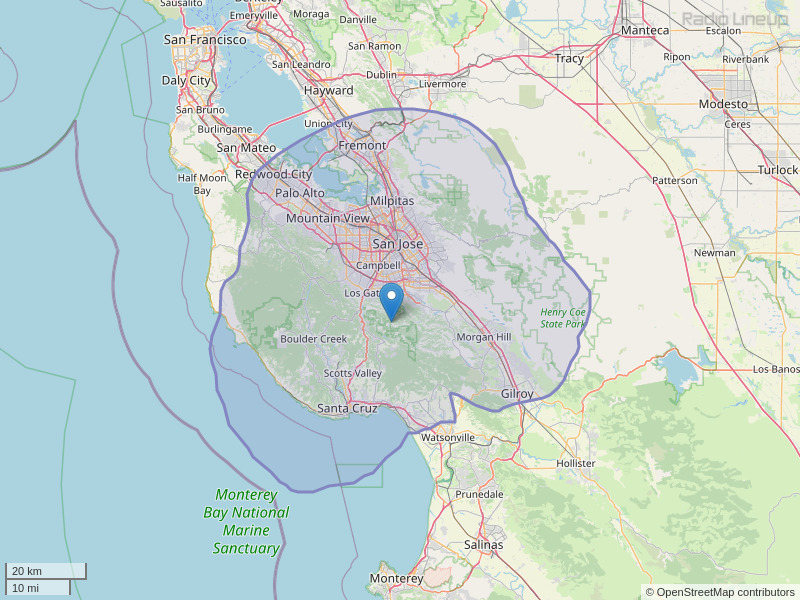 Occult leaders Mitch Huchison in Fiber Systems Inc. Scotts Valley, Jeff Cain, Matt Swenerton, Mark Pfister and co. have been abusing people. They are teaching occultism in the Kingdom Hall of Jehovah's witnesses in Felton California. Their church needs to be shut down as soon as possible before they can victimize hundreds of innocent people. I had been a victim of their barbaric behavior.
By: mercy on February 2, 2012

Mitch Huchison an occult leader in the Kingdomhall in Felton California, his wife died early in cancer. Right away after the death of his wife, he purchased a fancy sports car so he could flirt with Jehovah's witness women. Not long after the burial of his wife, Mitch Huchison brought a new wife to the Kingdomhall of Jehovah's witnesses in Felton California. He enjoys a kingly life in Felton congregation of Jehovah's witnesses. He invited all the uneducated people to join with his organization. Free membership. Educated people are not allowed to join because he envy those who have education, and he is very insecure person.
By: mercy on February 20, 2012