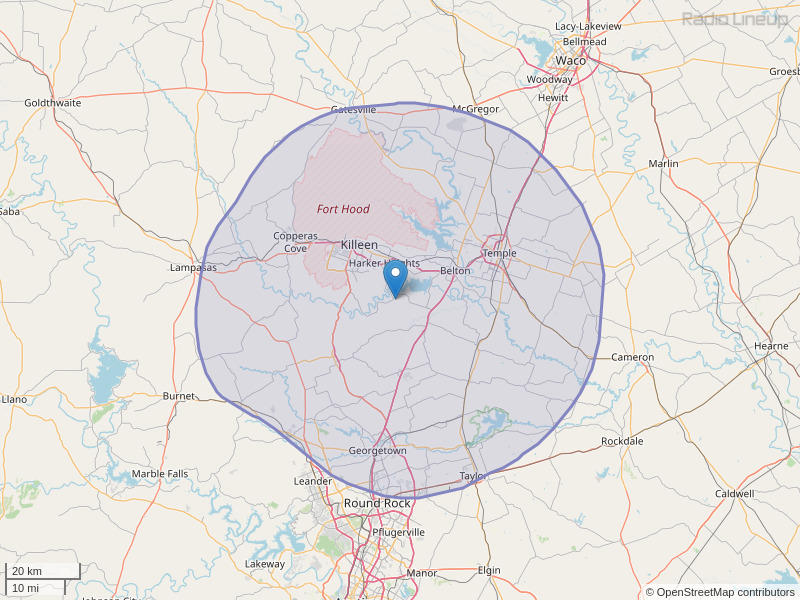 I listen to your station especially at night. I would like you to play Boot Daddy by The Texas Tenors. Check it out on Utube.
By: Berton Stengel on January 1, 2018

Get ready to Speak-Lead-Succeed! Come hear a variety of outstanding storytellers, inspirational speakers, and motivators that will impact, lift, and inform you? Area Toastmasters will speak at the Central Texas Speakers’ Bureau Open House on Thursday, July 11, 2019 at 7 p.m. in Belton. Get your tickets for dinner and a night out on the town at speakleadsucceed.info! Deadline - July 7, 2019 About Central Texas Speakers’ Bureau and Toastmasters: First Established in 2017, Central Texas Speakers’ Bureau’s mission is “To serve as a powerful networking resource for Central Texas, and to promote Toastmasters while allowing members to gain recognition as public speakers." Toastmasters International is a non-profit educational organization that teaches public speaking and leadership skills through a worldwide network of clubs. Headquartered in Englewood, Colo., the organization's membership exceeds 357,000 in more than 16,600 clubs in 143 countries. Since 1924, Toastmasters International has helped people from diverse backgrounds become more confident speakers, communicators, and leaders.
By: Shirley Mobley on July 3, 2019