KVET is an FM radio station broadcasting at 98.1 MHz. The station is licensed to Austin, TX and is part of that radio market. The station broadcasts Country music programming and goes by the name "98.1 KVET" on the air with the slogan "Austin's Original Country". KVET is owned by iHeartMedia. 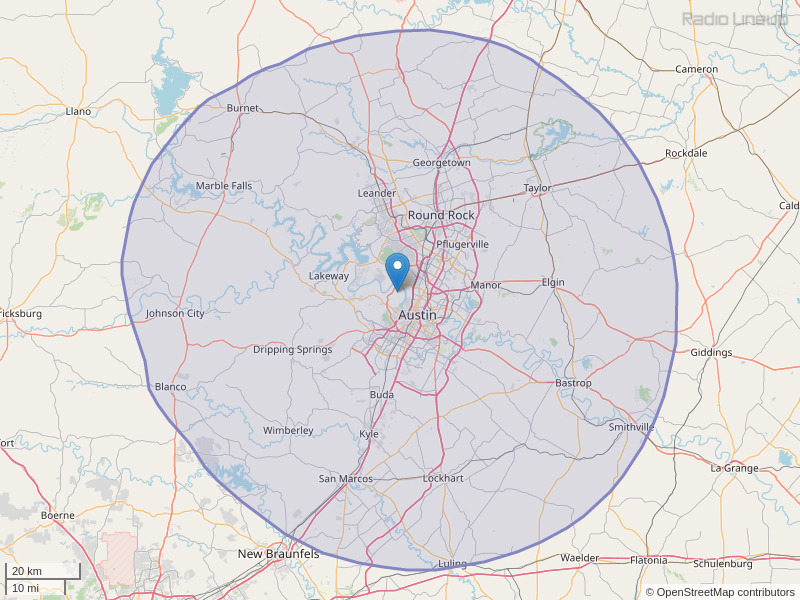 Most if not all postal employees are aware hours and man power at window service not conductive for good service for those being served. Congress or OPM (operation postal management) makes those important decisions for the post office- means.
By: Anonymous on March 3, 2016

You made a comment that a woman was married to a man 30 years her younger and then said, "Thanks for that visual" And "people will do anything for money" REALLY? You shouldn't pass judgement on people you know NOTHING about. My husband is much younger than me and we have never been so happy. He saved my life by giving me a reason not to commit suicide. So I will never listen to your station again. Discrimination is a weak persons excuse
By: SB on December 14, 2018