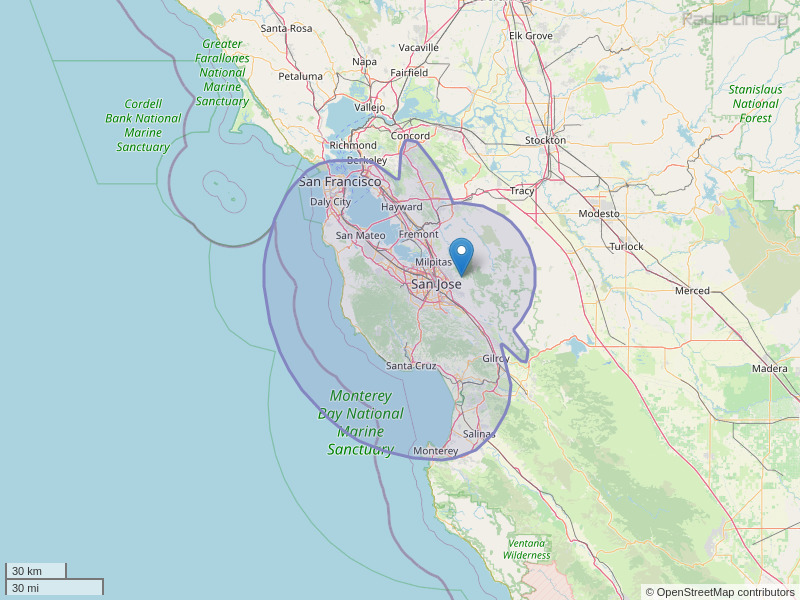 Why does the radio station not say who the artist is after the songs are played. Some artist I don't recognize and want to purchase song but have no idea who they are. Please name the artist after or before a song is played. thank you
By: grace Amarante on August 31, 2012

I agree with one of comments here.I wish that before or after the song is played that they will announce the artist.I don't speak Spanish but I listen to this station frequently on my drive to work.There are songs i would love to purchase but have no clue on the name of song or artist.I sometimes blindly try to figure out the chorus line which is difficult when you don't even speak the language.
By: lynn on March 25, 2013

Don't listen to this station anymore. Erick was the best dj this station has ever had! The new people that have come after him (put one boring show after another... guess they are trying to find a good replacement but they never will) suck and the station has become boring with bad music choices and most importantly HORRIBLE DJ'S!
By: Emma on June 6, 2013

I heard a song that I really like around 5:18 on 6/19/2013. I hear it at a lot of parties, and it was part of the "latino mix". It came on after a daddy yankee song. Is there anywhere I can get a list of songs played? especially for mixes because the name of the song won't show up on my car as with other songs not on mixes. Also, what's with all of the english music all of a sudden. I know the station is supposed to play a mixture, but I feel like it's becoming increasingly english-based, with poppy, boring, overplayed english songs that I hear all the tim eon other stations.
By: Daniela Borquez on June 20, 2013

Hey guys!! First of all, I'm loving the new move you've made with your station. I listen all the time. I have been for a really long time. Now, as for my part, PURE LOUNGE is one of the clubs that are in your area and I am the HOST MANAGER as well as the GUEST SERVICE MANAGER there. We're a booming event based type of club and have had some really awesome guest performers here and more yet to come. I would love to have a chance to ask how I can go about connecting our talents. Please feel free to contact me at my business line. 408 854 0947. Thank you again and keep up the great work!!!
By: Crystal Gonzalez on May 13, 2014

I want LatinoMix and all the DJ's to come back on the air. I miss listening to this station, the music and the DJ's. I really enjoyed listening to you guys and the mixes were awesome.... Please come back...I hate the station that is on rite now...they play nothing but garbage...I hope there are alot of listeners protesting to get you back on.... Please come back I beg you....
By: Martha Delgado on June 4, 2014

I think its stupet how they take off the good stations and then put a boring station
By: Andreas on June 24, 2014

I am really glad we have a Spanish Reggeaton station. It was about time we got a station like this.
By: San Jose girl on September 8, 2019