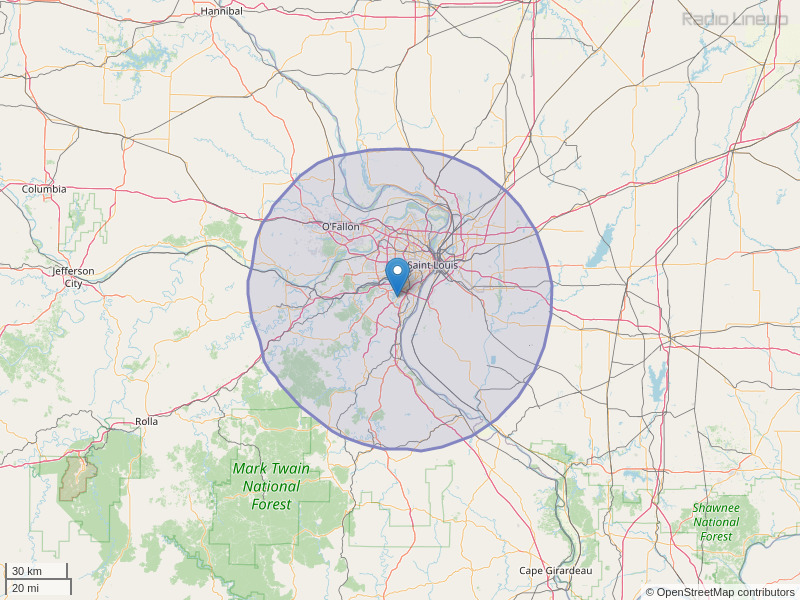 i have always listen to u guys and especially in the morning, but I can't believed you guys have left someone to censor you or u did it yourself. The little big town came out with a real good song and u let someone censor it because they are not smart enough to listen to the lyrics, I am talking about GIRL CRUSH, even if it was about the gay rights, who cares. They are all getting married now so whats the big deal. So now nobody plays it because you and everyone else or following in suit. This is a shame, and shame on you. So now if someone don't like something tell itl to the radio station and they'll boycott it, because you guys did it before. shame on you Mike Wells
By: mike on August 22, 2015

Hello, just got back from Nashville and recorded a little beauty named "No Strings Attached" Please call me 314-348-0700 You can listen at You tube Middy Carouthers. Could you play it and get a feed back? I am ASCAP Thankx, Middy
By: Middy Carouthers on September 18, 2016

Were closing in on 500 hits.on You Tube for " NO STRINGS ATTACHED" You Tube Middy Carouthers to listen Whats it going to take for you guys to play my song on your station? I'll buy some advertising if you give me a shot. No strings attached .....,just a little pun. Thankx, Middy
By: Middy Carouthers on December 4, 2016

Do you or your affiliate stations ever provide a local artist spotlight. I am in the process of hosting and they are already playing a tune called Honky Tonks In Heaven on The Talon Radio Network in Auroa Mo, with great local reviews. It would be great to hear some un discoverd local talent and perhaps be in a position to launch something very special to the public. Thanks for your time,Sincerly,Eddie Valen
By: Eddie Valen on November 9, 2017

Y’all happen to hear this new song out called “Some Things” by Broseph. One of the other local Country stations mentioned it, great song check it out. It’s in the Music Row Chart too.
By: Woody on January 12, 2019