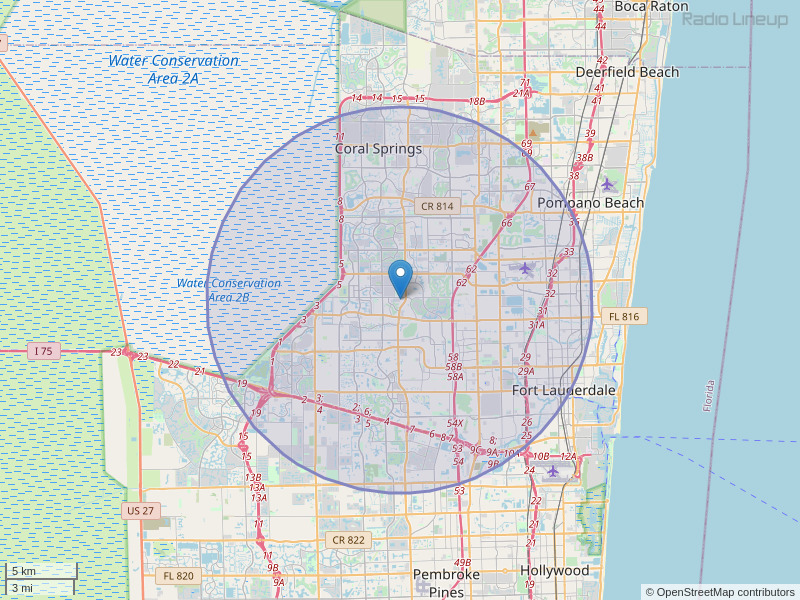 DEAR SIR , i wanted to let you know about a very big event happening this week right here in west palm beachThis thursday Sept 22,2016 at 8 pm the fastest growing internet radio station Power Mix Radio ( PMR) located here in west palm beach will be having a huge Red Carpet Event . The Owner Jonathan Phoenix , who is also the CEO to Universal Music , made the cover of HR Models Magazine and is hosting a huge red carpet event and awards ceremony for the Power Mix Radio Team for breaking records . i would like to invite you and your company to come and take pictures of the red carpet event and film the event if you would like . i dont want you to miss out please come and celebrate with us at the Cobble Stone Grill in west palm beach next to target on okeechobee blvd and 441 hope to hear from you soon respectfully yours Linda LoFaro Power MIx Radio 561 351 8291 Jonathan Phoenix President and CEO OF UNIVERSAL MUSIC AND POWER MIX RADIO 561 331-8125
By: JONATHAN PHOENIX on September 18, 2016

My name is Michael Wolff. I am a local Boynton Beach author who recently published a realism-based fantasy Sefiros Eishi: Chased By Flame, a six-part book series. I would like to promote my book through an interview, either at the physical station or over the phone. Thank you for your time.
By: Michael Wolff on January 6, 2017

I wanted to let you know of our FREE VBS children event happening the Week of July 31, 2017 at the Pentecostals of Cooper City Church at 5201 S. Flamingo Road Cooper City, FL 33330. The event is for one week long at 6 p.m. - 9:30 p.m.. Where the Bible will come to life, followed by an all out Children Worship service... Walk Ins are Welcome... WE are here to bring the bible to all Children of all ages. Hope to see you there
By: Joy Smith on July 26, 2017

We are a busy Marine Canvas and Upholstery shop in need a of a seamstress. If you can post this opportunity on your comment board, we would appreciate your assistance. Anyone interested can email or call us at 954-923-1003 for more info. Thank you for your time.
By: Debby at Universal Canvas on August 7, 2017

The station actually broadcasts an alternative rock format since 1988, similar in style and presentation to a college rock radio station. Going on the air in 1983, it aired a Top 40 and classic rock formats. It flipped to alternative in 1987 and became a very popular station on the local scene, coinciding with early 90s grunge rock explosion and introduced Marilyn Manson to the world. The station also conducted the first ever on-air interview with Marilyn Manson. Since the station only broadcast from 7 AM to 7 PM, Nova Southeastern University began brokering the evening and overnight airtime for their station, which was formerly known as WNKR (Nova Knights Radio) and was a closed campus station on Jones Inter-cable of Davie, Florida on the fake frequency of 101.1. Since November 1998, the Nova station sports the fake calls of WNSU (as Radio X 88.5) from 7 to 12 midnight, 7 days a week. The Nova programming once mirrored WKPX's alternative/college rock and local band programming, but slowly drifted into an urban/rap/hip-hop format. At midnight into the overnights and early morning, WKPX runs its own in-house, non-voice tracked automated alternative rock programming. There was a construction permit to increase its wattage to 25,000, but the power increase never occurred. They still broadcast at 3,000 watts out of their Piper High School studios. It only has live DJ's during the early morning class hours of their broadcasting classes.
By: Mike on November 30, 2017

As a mother, I just wanted to say how touched I felt hearing the students from Marjory Stoneman Douglas School speak on our national news here in the UK this week. My heart goes out to the lost and to the survivors including families and friends whose lives have changed forever. I applaud the students who want to bring about change in the world and believe they can do this by seizing this appalling moment in time and making it a turning point for the best. Lay down arms, change the culture,change the world's perception of your great nation, one that seems to be taking a turn for the worse. I want to cry for your nation, your children, your loss of innocence. Your students have the support of so many people around the world - to see them turn their personal tragedy into something that makes's the world a better, safer place to live. There's strength in numbers so join together and push hard for this. We are all behind you.
By: Fiona from Oxford UK on February 25, 2018

Hi, We are seeking staff for an Inflatable and Canvas Shop catering to the Marine Industry. Please call Debby, 954-923-1003 for more info.
By: Universal Inflatables on March 15, 2018

Nov. 28, 2018 PSA Radio Copy for NEW FAU Resume Writing Workshops [copy starts here] Want to jump start your career? To enter the job market or advance your career, you need an accurate, sharp resume. FAU’s Community Center for Excellence in Writing is now offering resume writing workshops on the first and second Saturdays of every month, from 9:30 am to 11 am at FAU’s Boca campus. The cost is $65 for two, 90-minute sessions. Get a new resume. Get ahead. Register at FAU’s Community Center for Excellence in Writing or call 561-297-1036. ##
By: Chuck Epstein on November 28, 2018

Are you sick, or do you have a sick child, Jesus can heal you if you believe that he can, come to Divine Intervention Ministry Sundays @10am to 12pm miracles happens here 2133 N Andrews Ave, FortLauderdale Wilton Manors FL 33311
By: Mark on March 8, 2019

Hello, I was wondering if a PSA announcement can be planned for the POMPANO BEACH HIGH SCHOOL Class of 1979 40th Reunion. It will take place Sat October 25 2019 at Galuppis Restaurant on Federal Highway in Pompano Beach. Reunion tickets are available by contacting Carl Colaizzi at carl.colaizzi@yahoo.com, or by texting Carl at 954 651 2275 If this is possiblae, and you need more info, please reach out to me directly. Thank you, Carl Colaizzi
By: Carl n COLAIZZI on May 23, 2019

In Lakeworth Beach, Bryant Park on Saturday, December 21, 2019 ❤️'''Tis the season Love Event❤️ Time: 9:am to 10:pm (rain or shine) Benefits: Children Seen And Heard We would like some love promotion on the radio
By: Joseph on December 5, 2019

Hi, I am Arnetha Thomas of neatbooks4u. My expertise include minister, author, Social Worker, conflict resolution/reconciliation trainer and facilitator. My focus is to give your audience more hope by writing Tibbets for them to read through email or posting. The first is on injustice/hate. If you would like to read for better understanding, I can send to you. Thanks in advance for your consideration and hopefully interest. Sincerely, Arnetha 786 488-4792
By: Arnetha Thomas on June 1, 2020