WPLJ is an FM radio station broadcasting at 95.5 MHz. The station is licensed to New York, NY and is part of that radio market. The station broadcasts Christian Contemporary music programming and goes by the name "K-Love 95.5" on the air with the slogan "Positive & Encouraging". WPLJ is owned by Educational Media Foundation. 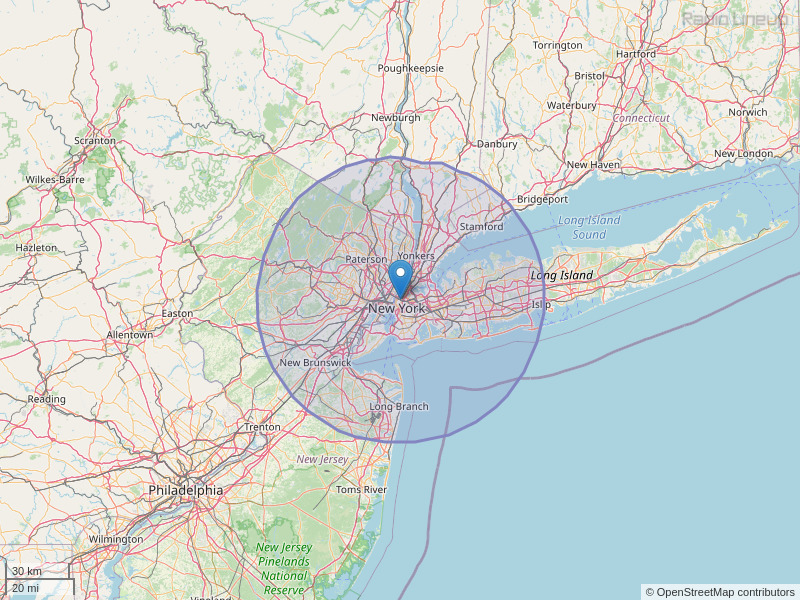 this station sucks out loud
By: Anonymous on January 7, 2012

Hey So I heard my Song will be playing at 9p.m (Barely Noticeable) cant wait to work with Yall more!! God Bless you in Jesus Name!!
By: Patchy Oliva on July 9, 2020