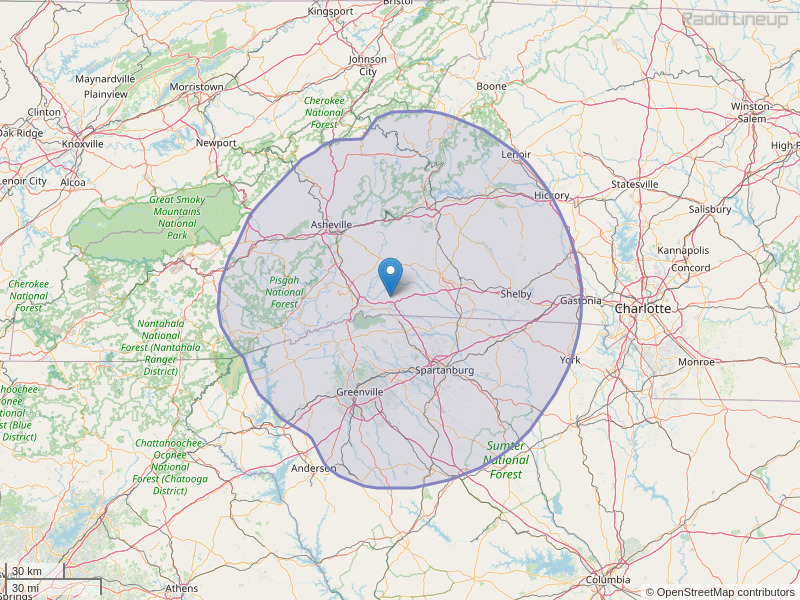 Hello, I live in Asheville and writing songs for a virtual band called "Cockeyed Jumbees"...we have a single out was wondering how to get an airplay of the new single called - Caught Somewhere In Time...I am sending the Bandcap link where you can listen to the song and if you decided to spin it, I can send an MP3 file... Thanks for your consideration... 832-792-4911 https://cockeyedjumbees.bandcamp.com/track/caught-somewhere-in-time
By: Rory Jagdeo on March 13, 2021