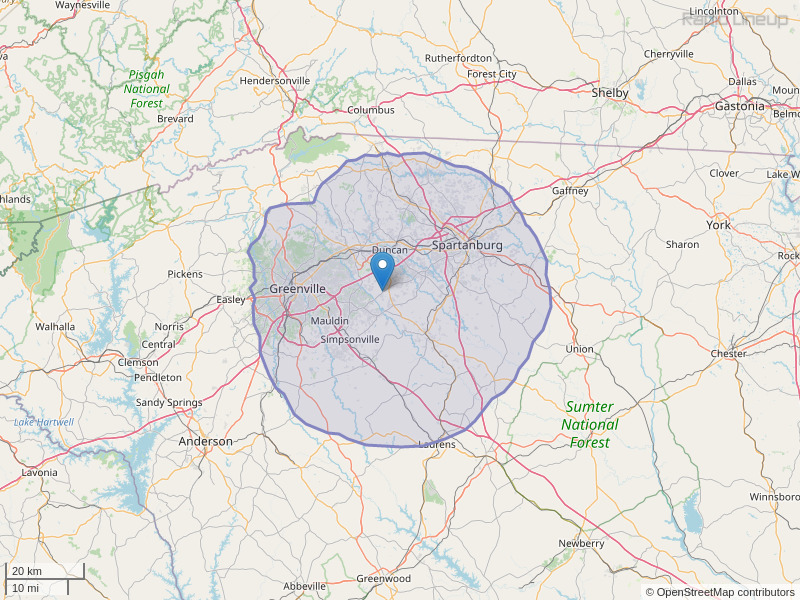 I called Rep. Eddie Tallon, and He said that you were putting out an outright lie. They are not taking a poll and you were just putting out some of your junk. gave him my op pinon anyway. He tried to dispute what I had said , and I told him I was tired of electing Republicans that just rolled over to the Democrats, next election I would just vote Democrat communist and be done with it! Sincerely, Junius Graham
By: Junius Graham on July 7, 2015

It’s way past time to REPLACE Vince Coakley. Two hours is too long to wait for the next Show Host to come on. He constantly attacks his listeners. He calls them morons. He’s done this too many times to count. He flip flops on opinions. He’s rather bipolar sounding. I’m done listening to him. He needs to go.
By: Cathy on October 21, 2021