WWPR is an FM radio station broadcasting at 105.1 MHz. The station is licensed to New York, NY and is part of that radio market. The station broadcasts Urban programming and goes by the name "Power 105.1" on the air with the slogan "New York's Hip Hop & The Breakfast Club". WWPR is owned by iHeartMedia. 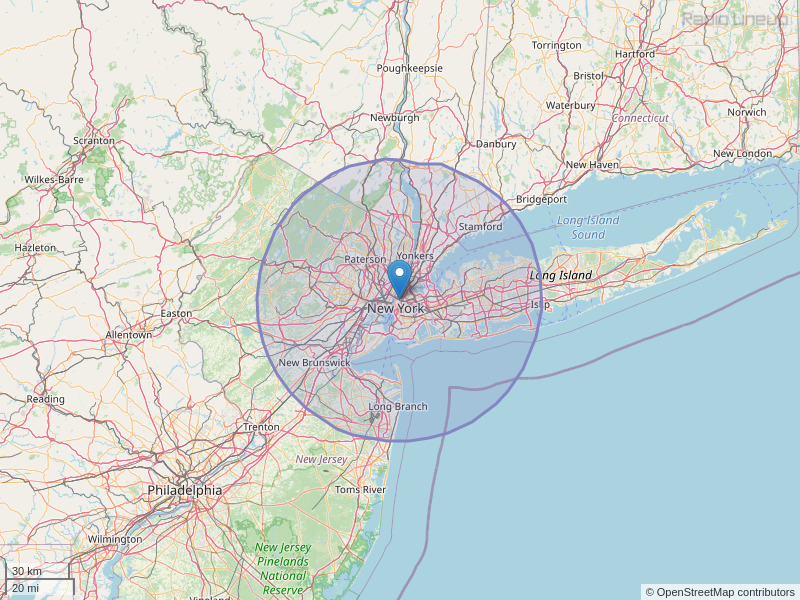 I cant listen to Dj self or any of my other favorite DJs on power 1051 anymore on iheartradio i don't know why i don't live in that market how can i fix this
By: Faiz on January 3, 2017

I can't listen all dj after 6pm on Power105.1fm, on the iheartradio apps ,they cut it by Iheartradio and repeat the same music like a CD players .How can I fix it ? I'm not living on the same country. is very annoying to listen the same music.
By: David on March 12, 2017

On Monday November 27 I heard a version of The Little Drummer Boy at 12:34 pst. I would like to know whose arrangement as it was a good one. If you can provide me this information I would appreciate it so much. Thank you, AJ Ursic 114rockwell@gmail.com
By: AJ on November 28, 2017

I just wanted to know if you are looking for a intern I want to be on the radio I have a great concept for a morning or afternoon or night show which i know you guys would like...also I've been here in Middletown for about 3weeks also I can play any kind of music luvit all lisa570 801 2388
By: Lisa Sutton on December 2, 2020