KGMZ is an FM radio station broadcasting at 95.7 MHz. The station is licensed to San Francisco, CA and is part of that radio market. The station broadcasts Sports programming and goes by the name "95.7 The Game" on the air with the slogan "The Bay Area's only FM sports station". KGMZ is owned by Audacy.

History:
April 2011: KWBF "95.7 The Wolf" flipped from country to sports as "Sports Radio 95.7." The new station has agreements with the Oakland A's baseball team and San Jose Sharks hockey team. 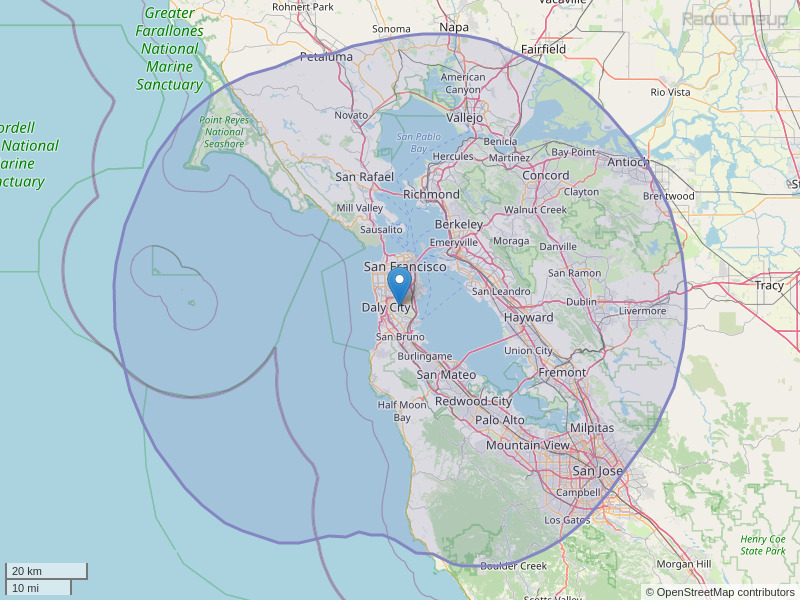