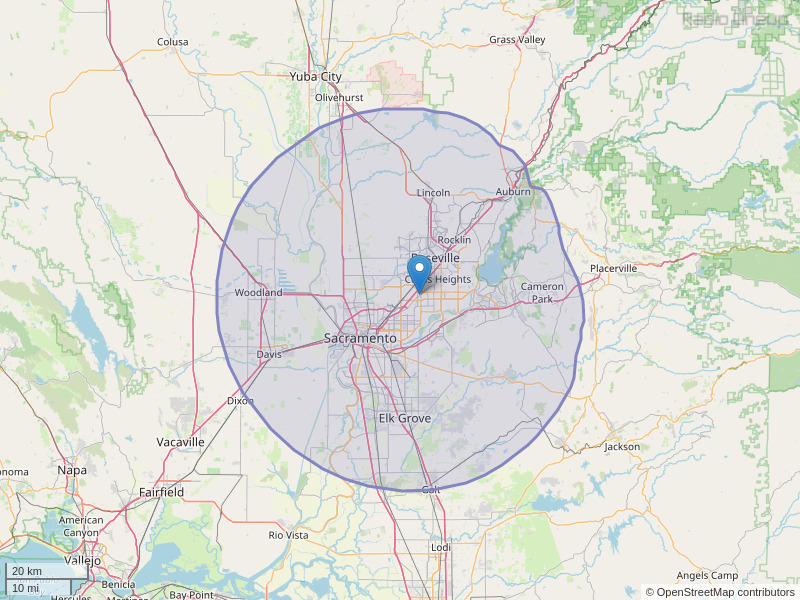 I kind of like this station. I say "kind of" because the music selection can be odd at times and the liners are lame. The station tries too hard to act cool and the liners between the songs are very repetitive. The station sounds pretty much just like an iPod with liners and ads. There are no personalities on this station and the only local content is advertisements. They should look at how to program a good rock station like KYSR or KROQ.
By: John on December 9, 2010

Great line up this morning; particularly loved the two versions of Sweet Jane back to back this morning. Who is the female artist singing the second version?
By: Michael Thaden on February 1, 2011

Who was singing that awesome song A STONE?
By: Laurie findlay on August 4, 2015

literally my fav radio station i'm always listening and texting feedback on music to improve the station. sometimes they play certain songs too many times but never play your mainstream radio music but more the alternative stuff. loooove it so much!
By: Lina Muhareb on October 19, 2016

around 2019 they rebranded to alt 947 and slowly added DJs and the music style totally changed. anybody else hate the change? the station went from having a personality to just another top 40 station with DJs and the like. does anyone if it was acquired or if it just wasn't profitable enough
By: tom on February 28, 2021