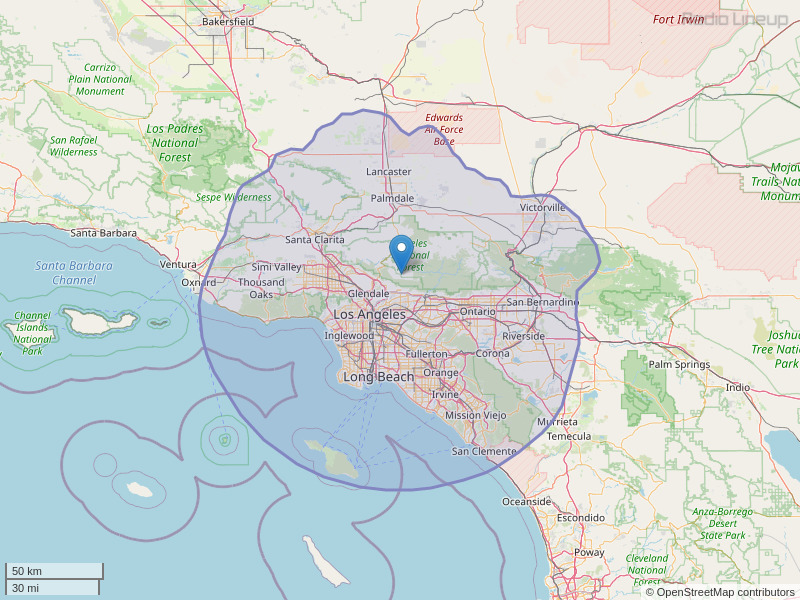 I was pleased when I found 105.1 HD2 that played the Old standards; like Etta James, Frank, Dean, etc. Being able to Iisten to a diverse choice of stations suiting your mood, and having this as one of them was great! Please consider bringing the old format back; I like Country, but already have that station pre-selected and there currently is no other "standards" station to go to. Thank You
By: Jeff on February 2, 2012

Barack Obama does NOT belong on a country station advertising he was born in the US. What a JOKE! Everyone knows he wasn't!
By: Oma T. on April 7, 2021