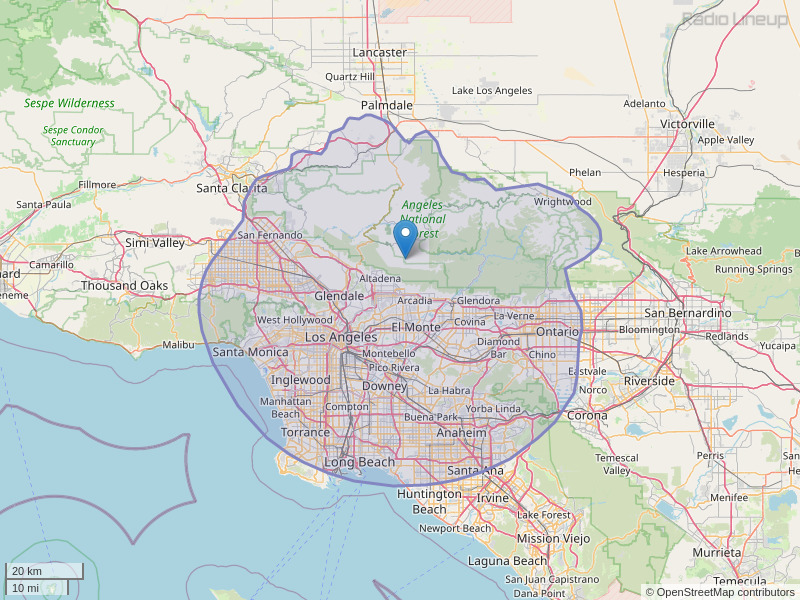 The topic of multi-use building complexes is heating up in the Los Angeles beach cities. I am attaching a simple media alert to notify you about a company by the name of Legado Companies, a 50 year old family owned business that builds complexes in Los Angeles and Orange Country. The company, which has been facing an uphill battle for the past five years to build a multi-use apartment complex in Redondo Beach, has faced a lot of opposition and in the process has made many changes to its plans to ensure that the community, residents, and the environment will gain from the complex it wants to build. There will be a planning commission tomorrow night at the Redondo Beach City Hall at 7:00 pm. The CEO of the company, Edward Czuker, can provide a very interesting timeline explaining the process they have taken to make this a win win for everyone. MEDIA ALERT HEATED DEVELOPMENT PROJECT CONTINUES IN REDONDO BEACH WHAT - Legado Companies to Provide Update on new design and specs for Legado Redondo Multi-Use Complex Plans (www.legadocompanies.com) at Planning Commission Meeting WHEN - November 19, 2015, 7:00 P.M. to 10:00 P.M. WHERE -- Redondo Beach City Hall, 415 Diamond Street The CEO of Legado Companies, Edward Czuker, will be providing an update on the design, specs, and measures it has taken with the City to build the Legado Redondo, the first multi-use complex with apartment rentals at the old Bristol Farms plaza site on the corner of PCH and Palos Verdes Blvd. Legado has met with more than 1,000 individuals and 50 groups in the community to ensure that its building plans meet with the needs of the Redondo Beach/Riviera community. This piece of real estate has been vacant for five years. The mission of Legado is to build a complex that will blend in with the Riviera beach feel, create a stronger and thriving economy, provide individuals who want to live in Redondo with the opportunity to live in Redondo versus having to commute outside of the city for affordable housing, and of course, and help keep the Riviera known as the Gateway to Redondo Beach.
By: Cathy Caplener on November 18, 2015

Bern Fest2 at Back to the Grind in Riverside, Ca on University Ave. Art, music, voter registration, guest speakers, free book exchange, photo booth and more! April 16, 2016 from 5-11 p.m. Come out and show your support of Bernie Sanders or learn more about him!
By: Sue on February 23, 2016

Hello, I am a Realtor working with Buyers and Sellers of Real Estate around Southern California. Mostly along the Coastal Cities of Long Beach, Seal Beach, Surfside, Sunset Beach and Huntington Beach. I do a weekly Blog recording about Real Estate Topics that affect our areas. If I sent these to you and you liked the quality & content, would you play these? I am not looking to be paid- I want to be able to say "as heard on txt Radio"... Please let me know.
By: John McCarthy on May 9, 2016

Hello my name is Daisy Stanley from La Verne, Ca. I was wondering if you would be willing to interview some great attorneys on the merits of Prop 57, facts not Fiction to introduce voters to the truth behind it? We have a great parole attorney in the group whose going to be on radio and TV to discuss the truth of Prop 57.
By: Daisy Stanley on September 28, 2016

I am an emigre from the Soviet Union who always though highly about the United States. I can't stand current political divide in this country. Myself and a group of media professionals began creating a TV/Internet weekly show featuring two teams with opposite views debating hot political subjects. An audience at home decides whose arguments win. We will try to make the battle interesting and competitive which might force people listen to the opposite views and maybe (maybe) even understand that the other side are not cannibals, nor stupid and not sold their souls. We posted this project on kickstarter and need help. Is it possible to get interviewed by you, or maybe you (if you like the project) can tell your audience about it. Here is the link: https://www.kickstarter.com/projects/1838739173/common-sense-forum?ref=user_menu
By: leon weinstein on August 7, 2017

Hello I'm Patrea Patrick I would like to talk about the issues coming up in this election and include your listeners. https://www.youtube.com/watch?v=q3EakJy8fqQ
By: Patrea Patrick on February 22, 2018