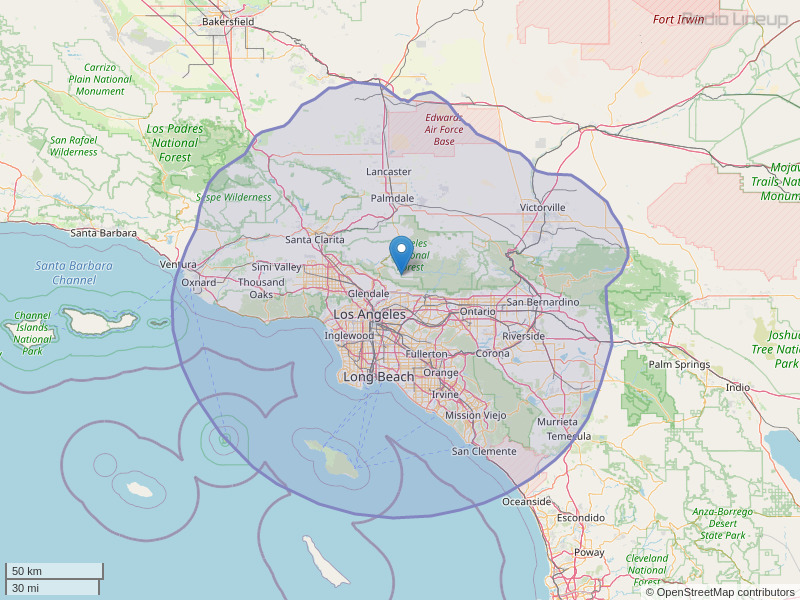 Why are non of the stations playing Christmas music? Seems strange as they usually start very early in the month.
By: Sandy Ennis on December 20, 2011