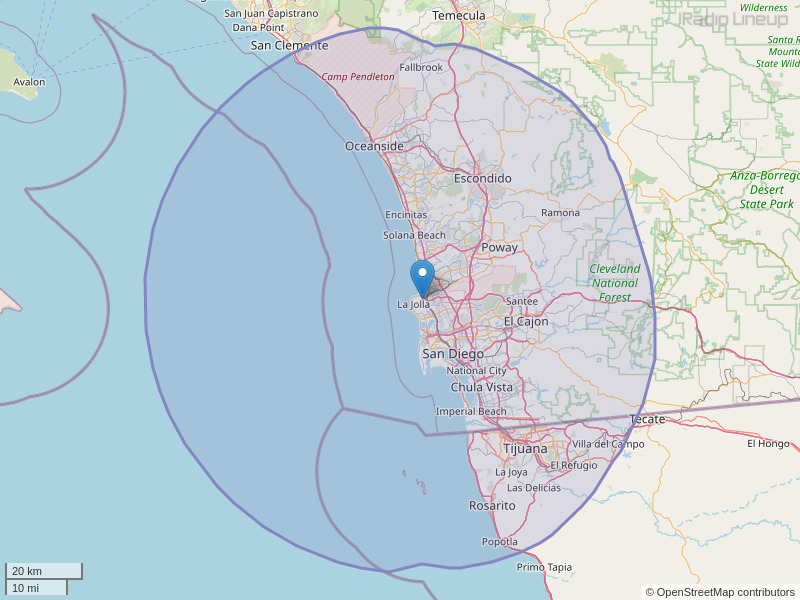 I love the music and the tempo of the station. I am studying spanish and can follow this station better than others. Is there a way I can get a list of some of the songs, so that I can buy the cd's and get the words?
By: Uta Peckman on May 20, 2011

Hello, You had a 'Remote' broadcasst at Cox one evening last week (I believe it was Tuesday 4Th of Dec., 2012). Where would I go to see all of the pictures hat were taken that evening? Thanks, Donald Davis
By: Donald Davis on December 10, 2012

It's driving me crazy. I'm 66 yrs. old (I don't feel like a senior citizen though) the other day on the radio I heard a very very popular banda song and as I heard it I was overwhelmed and I screamed loudly (I've never felt the urge to scream as loud as I did for I was overwhelmed! All I could scream was "WOOOOOOOOOUUUUUU!! It sounded like the BANDA LA COSTENA. The couple lyrics I managed to remember were "Acercate mas a mi and dame un beso de amor." if anyone can help me out with its title, I'd appreciate it. Thank you in advance
By: Joe Gomez on September 23, 2016