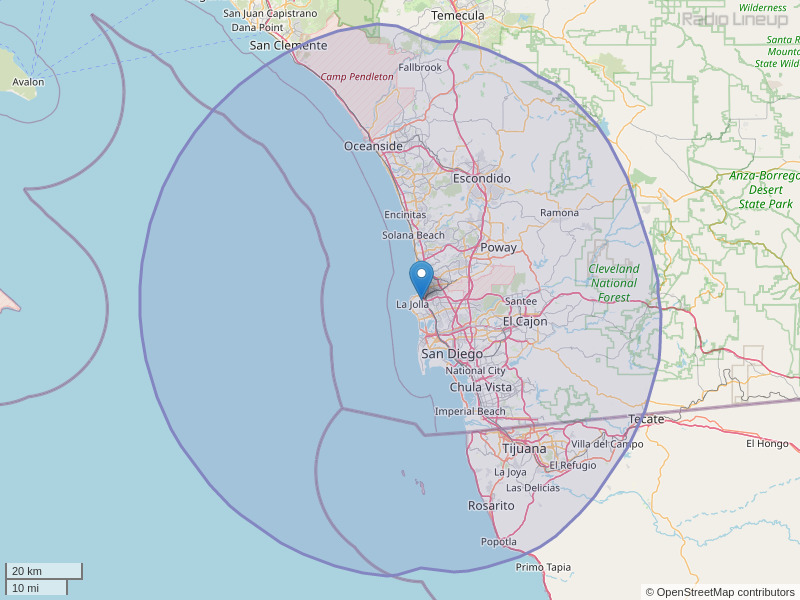 Long time ago KSON was always country music
By: Ugh on September 8, 2020