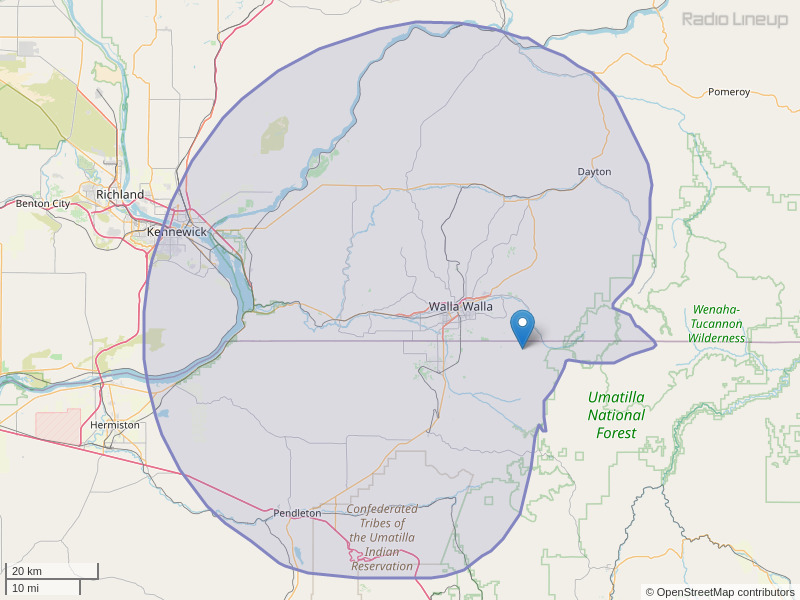 Alki Jones will be playing at Club Sapolil on Saturday, May 12th, 2018. Located in the heart of Walla Walla, Club Sapolil is an award-winning night club that never fails to bring great shows and music to Walla Walla. It’s hard to put a finger on Alki Jones’ sound. This Seattle-based band hits you hard with a rock band’s powerful grooves and killer guitar solos, strums easy and sings sweetly like a sentimental country act, and exudes the raw emotion and passion of the Pacific Northwest alternative/grunge scene. In 2016, Northwest Music Scene described the band’s style as a “distinct and difficult-to-pin-down approach to rock and country music.” Singer and acoustic guitar player Andrew Galbreath, lead guitarist Tyler Petersheim, drummer Bruce Weitz, and bass player Chase Baldwin bring talent and a diverse musical sound to the many venues and musical festivals they’ve played throughout Washington and Oregon, including a mainstage performance at Seattle’s 2017 Folklife Festival. Alki Jones’ first EP, Deep Well Sessions (Deep Well Studio, Woodinville, WA) was released in 2015. Their sophomore album, Volume 1 (1Shot Studio), which features the single, “Mine and Yours”, a nostalgic track inspired by the band members' loyal attendance at music festivals at the iconic Gorge Amphitheatre, was released in 2017. Their website (alkijones.com) displays Alki Jones’ logo, with the band’s name hovering over the Pacific mountains, and a seagull soaring above the ocean, perhaps near Alki Beach. “Jones” is a reference to how the band members see themselves, “as regular working-class guys with day jobs. Nothing flashy, you see what you get.” And what you get, according to the 2016 review in Northwest Music Scene, is “an act that you can’t miss out on.”
By: Alki Jones on April 22, 2018

I will be visiting Walla Walla Washington to do an interview on Serial KIller Robert L. Yates. I am a Tedx speaker and have an exclusive interfiew with one author given the permission to write this story. Laurie Lewis Whitney with her father Ron Lewis. Rosalyn s also an author with two of her own books and total of five books. She has been interviewed by Dr. Maryel Mckindley from Kost Radio, Pete De Lorenzo Ambassador of World Peace, Mother Love, Alicia Courri, and many more. It all takes place this weekend. 818-583-7328
By: Rosalyn Kahn on October 11, 2018