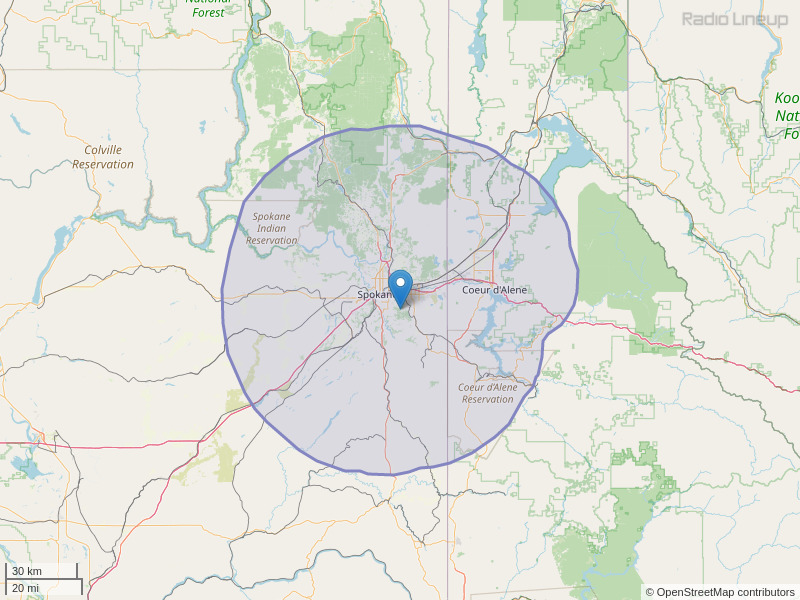 My grandson's name is Bob he would like a Bob FM t-shirt do you have these and how can I order one?
By: Pat Gale on November 28, 2014

They used to tout that they didn't play the same songs over and over, which they used to be pretty good at. But anymore, they are just like all the other stations. They pick 10-20 songs and play them to death.
By: Anonymous on August 11, 2015

Is there anyone out there that can help me I'm dissanled and I'm broke down at flying j truck stop. They are going to impound my home in the morning as I can't get a bolt on my wheel re threaded. I don't want to be homeless again. I had 5 toes amputated last winter being homeless trying to visit my daughter. Please! Can anyone help me.
By: Ron on November 14, 2015

The sun will rise and set. Tides will come in and go out. Bob FM will repeat the same 200 songs throughout every day.
By: Jen Hart on January 9, 2018

Thank you for playing mostly songs that I want to hear. No need to play bohemian rhapsody every day though....ha!
By: William Douglass on April 15, 2021