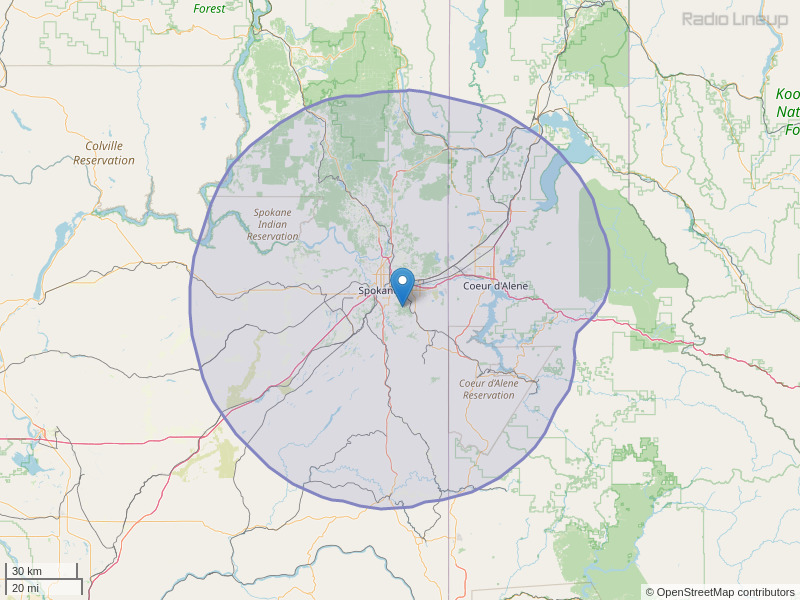 My question is. Why do you play so much Beatles, All we hear is Tribute to the Beatles day after day. We have heard it soooooo many times. What is the big deal with that.? How about Elvis, or Pat Boone. Is this not still the OLDIES station? Sincerely Gene Krings.
By: Gene Krings on October 25, 2015

My new favorite station. Love all the music that is played. I do think that your library needs to expand, considering you have 20+ years of music to choose from. Hearing some songs everyday is still better than hearing the same song 3-4 times a day.
By: Carla on April 27, 2016

Hi there! Just heard you mention that you couldn't think of an actor to play Freddie Mercury. Most people only know ADAM LAMBERT as a singer, but he is quite a good actor too. I think he would be awesome. (:
By: Christine Brown on May 6, 2016

Does your station play any Neil Diamond songs. He has over 50 years of music, and yet I never hear any of his older songs, and especially none of his new ones. The man is a pop legend, and yet radio stations seem to shy away from his music. He has millions of fans so I think you could at least play his music once in a while.
By: P. Lawrence on June 5, 2018