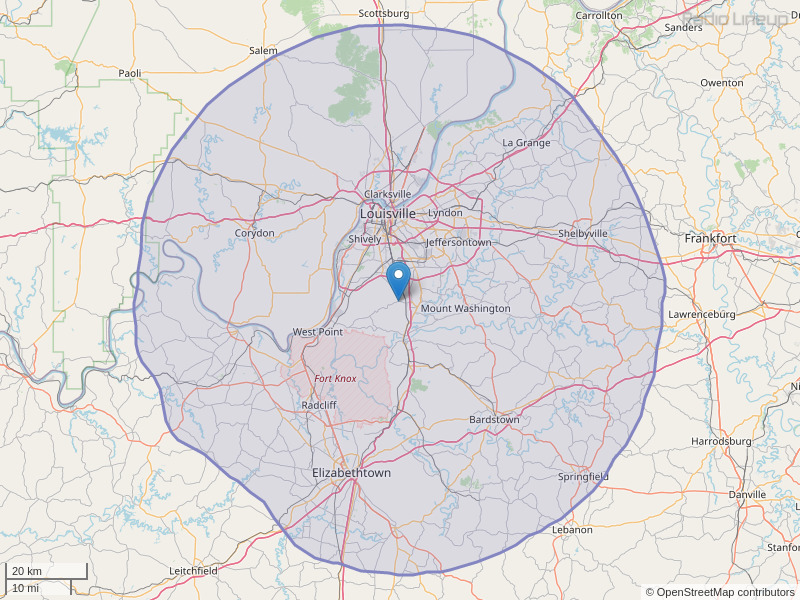 First off, I want you to know I really enjoy listening to your station while I'm at work. However, one song as been played more and more often and I just cannot take it anymore. The song is "God Made Girls" by new "singer" Raelynn. Her voice is like nails on chalkboard and everything she "sings" sounds forced. If you could please remove her from your playlist or even just cut back the number of times you play her songs, I would really appreciate it. Thank you!
By: Jean McLaughlin on October 14, 2014

If you like basketball – and what true Kentuckian doesn’t – you do not want to miss this. Kenny Davis and Gary West, authors of "Better Than Gold", Alan Sullivan and Joe Cox, authors of "Voice of the Wildcats" and Ron Elliott, author of "Sinister Influences" will all be at the Nelson County Public Library in Bardstown on Saturday, September 12 at 2PM discussing their books, answering questions and just talking hoops! Kenny Davis, Captain of the 1972 US Olympic basketball team and author Gary West will discuss the Olympic Gold Medal game, perhaps the most controversial game in history. They will explain how the top prize went to the Russian team and why the Americans’ continue to refuse the Silver Medal. Alan Sullivan, son of the great broadcaster Claude Sullivan, and author Joe Cox will illuminate Claude’s career as the original “Voice of the’ Cats,” discuss some of the significant events and games that Claude witnessed and described for his radio audience and highlight some of the innovations that Mr. Sullivan brought to broadcasting. Ron Elliott will give some insight into the 1951 point shaving scandal which ended the careers of some great players and nearly killed college basketball. While the University of Kentucky was the “big” name in the scandal, a total of 31 players from eight schools were implicated. Their stories are an integral part of today’s game. Mr. Roth Stratton of WBRT, serving as moderator, will allow the gentlemen to address any and all questions. Books will be available for purchase and the authors will be happy to autograph their works. -- Carol Elliott Nelson Co. Public Library 502-348-3714
By: Carol Elliott on September 9, 2015

I am doing volunteer work for the Sellersburg Volunteer Fire Dept. We are going to have a fund raiser at Fuzzy Zoeller Covered Bridge Golf and Country Club. I wanted to ask if your station would be able allow us some free air time to promote this event. If this is something you can do please let me know and I can get you all of the information you would need. Thank you for your time.
By: Terry Densmore on October 7, 2015

What happened to the National anthem ? At 7:00 A.M my shop stands and solutes the flag during the playing of national anthem.
By: Anonymous on June 30, 2020