The Beat Of Louisville

City of License:
Clarksville, IN 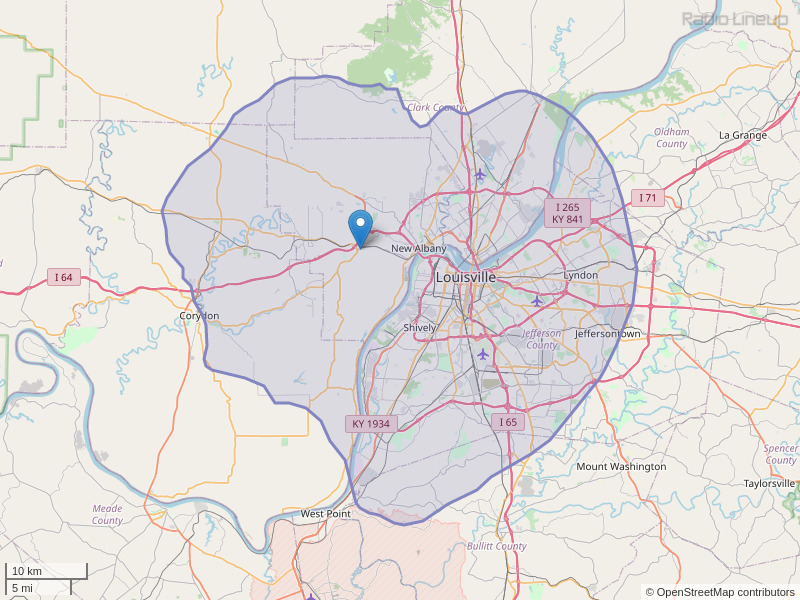 As written to foxrocks: Still disappointed that you don't play Taddy Porter. Kid Rock endorsed, toured with Slash, Stone Temple Pilots, etc. (the list goes on and on) Played all over the United States and Canada...one of the best new bands, was at Hullabalou and in Louisville four times now (Papa John apparently loves them) and you still don't play them. Honestly, I only switch back and forth between you guys and other radio stations now because you're missing the mark by not playing these guys.. bummed with the station. Please do some research and you will find out you are behind the times by not giving this band the respect and play they deserve.
By: Cindy Girl on April 6, 2011

Many of us are mad. I put that nicly. We want our kick but rock music back. New rock!! Just cant leave us working guys out to hang. At work we don't got the pleasure of having all this up to date stuff. We got a radio in our equipment. Now we got no music ? Nothing against the other stations. But we listen to that for years. Pay attention to how many are out here not happy. We our rock!
By: Steve young on May 12, 2016

I find it to be incredibly irritating that you switched 93.1 to a HD. It was pretty well the only station I listened to. There isn't any good rock stations out there except this one and now it is gone. Not everyone can afford HD and Satelite radio. This is completely bull.
By: Justin on May 17, 2016

What appears to be A young Brown and black dog was found on the Jeffersonville side of the big four bridge on May 28th. It is at the Josephine Ogle animal shelter 812-282-0071 in Jeffersonville. Please forward this to any station that might be able to announce. It's is a very friendly, lost dog.
By: Anonymous on May 29, 2016

At least Lexington had a good rock station, 103.3. Was wondering what happened to new rock on Louisville till I read the comments.
By: Anonymous on March 10, 2018