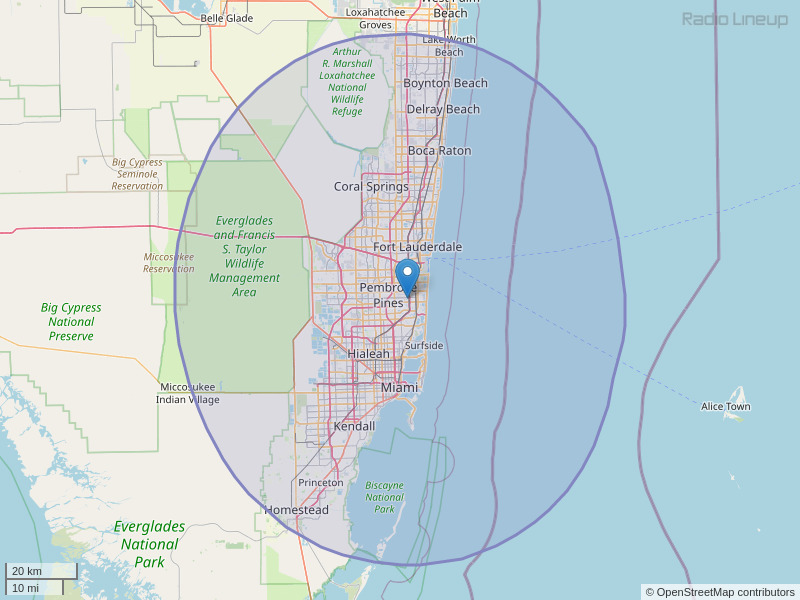 I am wondering about several items concerning your radio 105.9. I am a long time listener and am very upset that you no longer air little steven's underground garage on sunday night/monday mornings (12a to 2 am). also, what happened to Ken Dashau...he along with Doc Reno are, in my opinion, the two best radio personalities at the station. Please send me an answer to satisfy my curiosity. thank you
By: les raiken on October 27, 2014

I no u have to play certian songs but too much fleetwood mac, n thecsame songs over n over. Yrs of great bands u overlook. N i no the advertisors pay for air time but the same one over n over too. I heart radio keeps messing up on ur station. Sorry for complaing. Ive listen to u for yrs.
By: paula rairden on November 16, 2014

Ken Dashow is a NY jock who was voice tracking from Q104 NY to Miami..not here..has no clue what's up in south florida. Doc Reno voice tracks much of his show too... in fact, most of south florida radio is no pre recorded. there is NO oldies station, so you wont hear much beatles, and NO 4 tops supremes temptations... little steven has his own channel on Sirius XM so probably stopped producing his syndicated show to Big 1059 and others.
By: Jason on December 19, 2016

Big WBGG 105.9 is a completely voice tracked and automated classic rock station. Outside of their morning show, they do not host live in-studio hosts. All other dayparts (times) are voice tracked via computer. Ken Dashow (no longer heard on the station, was, in fact, out of New York). Aly is out of IHeart's station in Atlanta. Weekender Jody Stewart also voice tracks on 98.7 The Gater as well. As Doc Reno -- he is on several IHeart stations as well, no only in the tri-county South Florida area, but other Florida-based IHeart stations as well. If you listen to 98.7 The Gater in WPB, which is also classic rock, their programming -- with a slightly different DJ line-up, is identical and only slightly out-of-sync in their playbacks.
By: Mike on November 30, 2017

Doc. There are a million trillion good Rock and Roll songs. In the late 60's and early 70's there was a new song every day that told a story and was relevant to the day. At 70 I surely miss that experiment. My wish for Chistmas is that you could come up with only Rock and Roll singers doing .. CHISTHMAS SONGS. Doc I build buildings and things . You can build with musical tunes. Get BUSY Doc Happy Holidays Ralph
By: Ralph Kassner on December 18, 2018

Does your radio station air “Chris Carter’s Breakfast with the Beatles” ( originally coming from KLOS Los Angeles Sunday mornings) at any point in the week?
By: Jody on July 5, 2020

My husband, who passed away not long ago, was a famous bass player. I have a box of brand new bass strings I would like to donate. I believe one of your on-air personalities is a bass player. By the way, you do play my husband's band once in a while. I do NOT do social media. I did try to call but could not get through. If you are interested, please text or call me at: 786 877 0042. Thank you, Victoria
By: Victoria on July 6, 2020