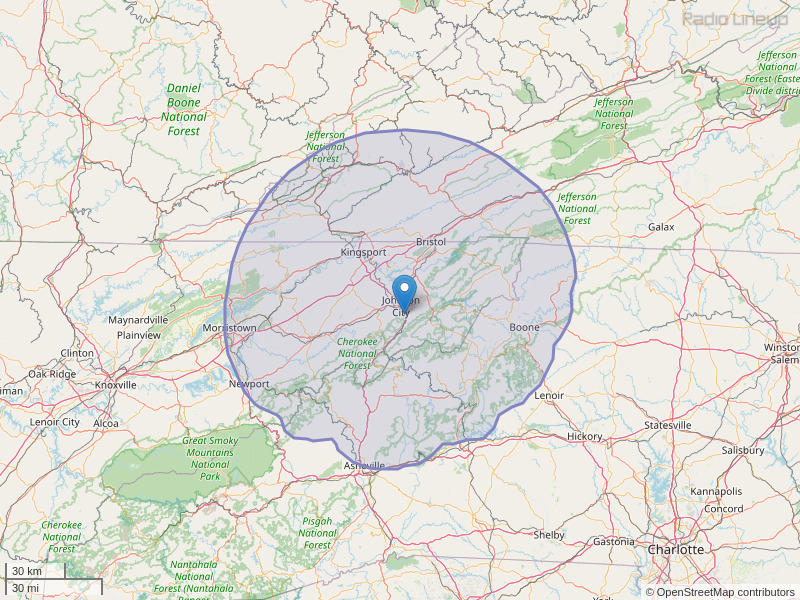 I live in Lakeland, Florida ; but I vacation in Big Stone Gap, Va. in the summer months. I listen to your station while here because it takes me back to the 70's when I had just made it home from "NAM" . Love your format & DJ'S! Was listening a couple days ago and heard your dj's version of '" Margaretaville" ' Please excuse my spelling). It started out with the words "living on Moon Pies & etc. Is it possible that you could send me the words your guys use in their version??? just "ROCK ON"!! Thanks and keep up the good work!!
By: larry gibson on September 5, 2015