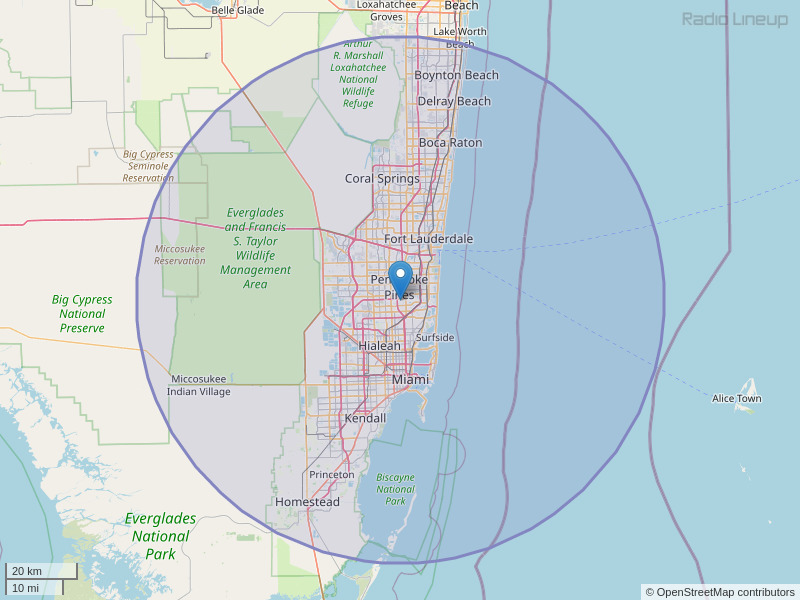 I wish my wife and I could go again to the country awards again like the last time..Motorcycling up to the snow at a near by mountain,then riding back down to LasVages with all the singers performing in the local streets the attending that great Awards Show with REVA as master M C , she was great ! And so was the show with drinks and food after..VERY SPECIAL for my wife and I..THANKS AGAIN..........CAN YOU LET US DO IT AGAIN,please....YOURS TRUELY...JOSEPH & KATHLEEN SMITH 1056 S.E. 6th Court Dania Beach, Florida 33004 954 921-1686
By: Joseph Smith on March 21, 2011

JUST GO AHEAD AND LET THEM WIN WHAT EVER THEY WANT FOR ANY LONG VACATION TRIPS AVAILABLE TO THEM..THEY DESERVE IT ALL .
By: Joe Smith on August 29, 2011

AIRPLAY CONSIDERATION Could you please tell me the correct procedure for submitting one of our songs to you for airplay consideration. Thank you and have a fun day :) Best regards, Steve Porter ...... Nice As Pie.
By: Steve Porter on June 13, 2013

Cassadee Pope is FROM s florida🌴 please play more music from this GREAT LOCAL TALENT!😘😁🎶🎶🎤🎸
By: Shyloh on January 6, 2016

We are a busy Marine Canvas and Upholstery shop in need of a seamstress. Anyone interested can call us at 954-923-1003 for more info. Thank you.
By: Debby at Universal Canvas on August 7, 2017

I live in Parkland County Alberta Canada. I’m a singer songwriter, in 2014 I wrote a song I call “Family” I would love to have this song somehow go to the people of Parkland Florida. If it gives even s bit of comfort to the persons suffering from the terrible shooting it would be so awesome. I can be contacted by calling my phone st 1-780-674-1799 or by return email. Can you make it happen??
By: Don Szybunka on February 16, 2018

We are seeking staff for an Inflatable and canvas shop, catering to the Marine Industry. For more info, please call 954-923-1003
By: Debby at Universal Unflatables on March 26, 2018

Hello, I was wondering if a PSA announcement can be planned for the POMPANO BEACH HIGH SCHOOL Class of 1979 40th Reunion. It will take place Sat October 25 2019 at Galuppis Restaurant on Federal Highway in Pompano Beach. Reunion tickets are available by contacting Carl Colaizzi at carl.colaizzi@yahoo.com, or by texting Carl at 954 651 2275 If this is possible, and you need more info, please reach out to me directly. Thank you, Carl Colaizzi
By: Carl n COLAIZZI on May 23, 2019

NEWS RELEASE (Pittsburgh, PA) June 2, 2019 FOR IMMEDIATE RELEASE TREE OF LIFE TRAGEDY MOVES LOCAL COUNTRY SONGWRITER Local Songwriter ANDREW TOROK writes touching anthem to honor victims While the city of Pittsburgh paused for a day when eleven people were gunned down by a terrorist at The Tree of Life Synagogue in Squirrel Hill, Andrew Torok followed the story as did many around the world witnessing the events unfolding. While many of us having been so saddened by this, Andrew decided to take his gift as a songwriter and give the best he could to honor the victims. He wrote the words and melody for his song, "Taken Away" and had assumed a mission of saving enough money to have his song recorded in a professional studio for others to listen and remember this tragic event. Finally in April 2019, he had managed to collect enough funds to see his project become reality and is now sharing it with everyone that chooses to listen to his song of sadness "Taken Away". Recording took place at Cobblesound Recorking Company in New Kensington, PA. Arranged and produced by Klint Macro and featuring the lead vocals of Justin Cook and the fiddle playing of Ray Bruckman. Andrew was happy to include family members as backup singers as well. Andrew Torok was one of eleven children to a father who worked at the local mill and was a World War II veteran and lived in an old mining town called Coulterville, PA. Often after work and after a stop at the bar, his dad would come home and wake the kids up to join together and sing. He would play Hank Williams, Kitt Wells or Johnny Horton records. His mom and dad moved to a hunting camp when he retired and Andrew continued to expand his interest in music. Andrew fell in love with southern rock and stilled favored the country music he grew up on. Then he and his brother started an open stage at the Balkan Hotel in Westmoreland County to help the bar owner Ann Prelic who was in need. IN 2013, Andrew had a heart attack and four years later his second heart surgery. Feeling the need to write music, he happened to be watching a memorial service to the victims of The Tree Of Life Synagogue when he received his calling to write his tribute song and felt that it was bigger than him and wanted others to hear it. Click on the link below to listen to "Taken Away" https://lastbigthingproductions.com/justin-cook%2Fandrew-torok "We're stronger than hate, we won't live in fear, Your terror won't work, so don't bring it here, They'll sing no more songs, She'll never dance, He wanted some peace, You gave him no chance, Because of the way that they prayed, they were taken away." To purchase and download the song click the link below: https://store.cdbaby.com/cd/andrewtorokfeaturingjustincook Taken Away Written by Andrew Torok Arranged and Produced by Klint Macro Recorded, Mixed and Mastered at Cobblesound Recording Company, New Kensington, PA Lead Vocal by Justin Cook Fiddle by Ray Bruckman Music by Klint Macro Backing Vocals by Klint Macro, Andrew Torok, Barbie Whitney, Andi Torok, and Kyle Torok © 2019 Coulterbourne Publishing ASCAP For more information Contact: James Buckley Cell: 724.882.0407 jamesbuckley@lastbigthingproductions.com
By: James Buckley on July 1, 2019