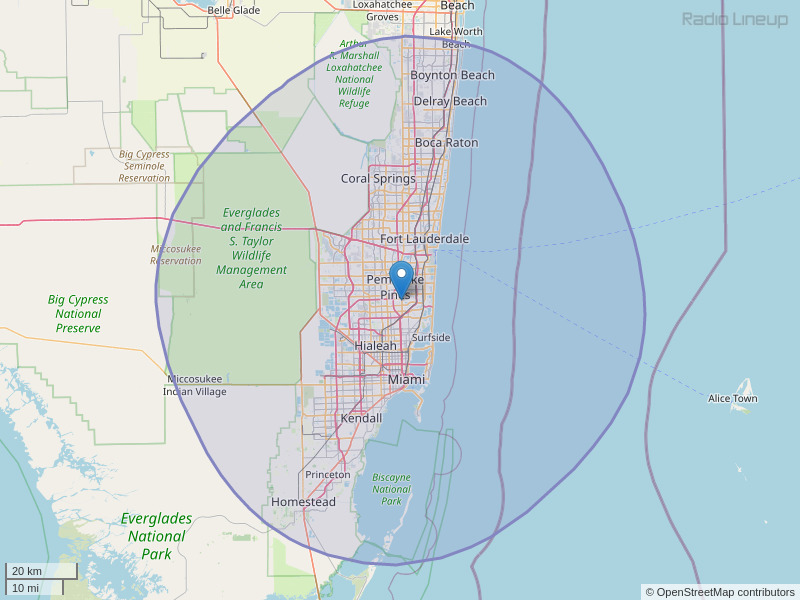 Thank you for the wonderful music you play. It always makes my day great. Also we enjoyed very much the groups playing at the Love-In on Saturday the 5th. Congratulations on the success and how crowded the place was full of fun people. Really enjoyed it. God Bless always. Sincerely, Irene
By: Irene Rodriguez on May 10, 2012

How about more Dion, Dusty Springfield, Gene Pitney, Del Shannon, Brenda Lee & Lesley Gore? I never hear these artists on your station. There are so many great artists from the 60's that are never played on WMXJ. It would be a nice change from hearing the same songs (sometimes more than once on the same day) every day. Thank you for your consideration.
By: linda on June 12, 2014

America Legion his looking for veterans to join Post 157 in Margate, Fl. We can help you with VA. Benefits. alpost157.org Thanks Larry
By: America Legion on November 1, 2015

the station owned by Entercom (not lincoln financial) fired the main on air staff in dec of 2015 and changed format to The Beach. Since that time they have enjoyed the success of a 25 % drop in the ratings. their other 3 miami stations are floundering. 790 has the ratings of a blow dryer. the shark has never cracked a 1.7 and lite fm has dropped way below easy 93.1 for the first time ever, dropping from an 8.5 to a 7.0
By: Jason on December 19, 2016

We are a busy Marine Canvas and Upholstery shop in need of a seamstress. Anyone interested can call for more info. 954-923-1003 Thank you
By: Debby at Universal Canvas on August 8, 2017

I'm trying to find out information about my brother and Step Mother who live in Plantation Florida.I live in Sacramento,Carmichael I went threw my radio station to get a list out there .if there is a way to find out and let me know I would appreciate it.his name is Deniz Kose
By: Suzan Kose on September 12, 2017

WMXJ signed on in 1960 as WRBD-FM. Unitl the early 70s and it simulcasted the blues and R&B programming of the successful WRBD AM 1470 (now known as WWNN "Healthtalk Radio"). 102.7 FM then adopted the WCKO calls and eventually developed it own program identity from WRDB-AM. In 1977, it was a short lived disco format (completely with old fashioned analog automation via cart wheels and reel tapes.) In 1979 it became "K-102 South Florida's Hottest Rock" with a classic rock/metal mix. By 1982, they went new wave and became "K-102 The Rock of the 80s" (stealing format and ID from KROQ Los Angeles). In 1983 they went mainstream rock and featured metal (giving bands like Iron Maiden and the Ronnie James Dio-era Black Sabbath much airplay; as examples). A station sale in 1985 led to a call sign change to WMXJ as "Magic 102.7," a 50s to 70s oldies outlet. Once purchased by Entercom in 2014, it retained the WMXJ calls, but became "102.7 The Beach," an 80s heavy, latin-flavored oldies format.
By: Mike on December 1, 2017