WLYF is an FM radio station broadcasting at 101.5 MHz. The station is licensed to Miami, FL and is part of the Miami-Ft. Lauderdale, FL radio market. The station broadcasts Soft Adult Contemporary programming and goes by the name "101.5 Lite FM" on the air with the slogan "Real Music Variety". WLYF is owned by Audacy. 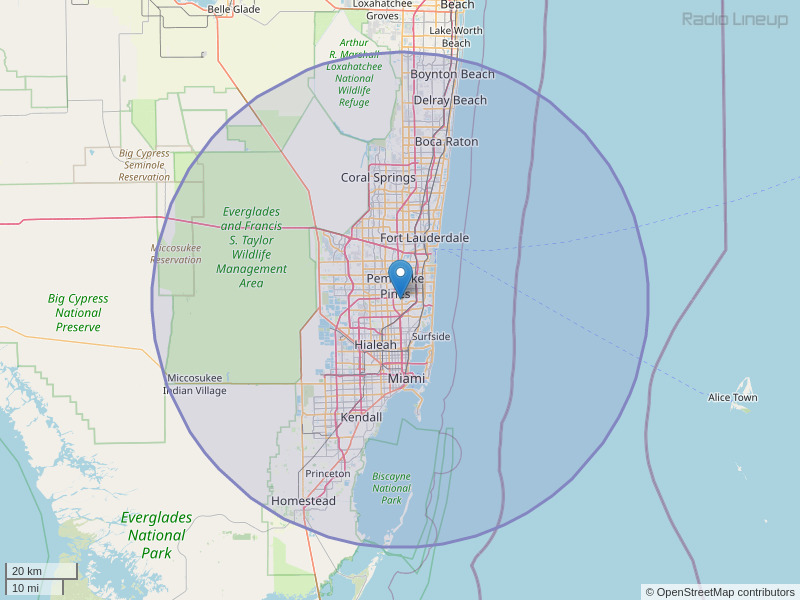 Thank you so much for playing Christmas music this year! Last year was awful your line up was awful! You would put Silent Night on then follow it with a totally way out not related song! Someone is getting it right this year (program director)! Your the only station that does it and I purposely listen to you MORE during Christmas!
By: Stacey on November 29, 2015

We are a busy Marine canvas and Upholstery shop seeking a seamstress. Anyone interested can call us for more info. 954-923-1003. Thank you
By: Debby at Universal Canvas on August 8, 2017

Thank you for the Christmas music. We are thoroughly enjoying it.
By: Pat and Bette Florio on December 12, 2018

This morning the broadcaster spoke of the couple and their dog that exited the air craft, and she wish that a airplane would have struck the couplewhile they were on the tarmat. What a mean thing to say. Her name should be change to Mrs Grinch.
By: Bev on December 23, 2020

If you have an HD radio you can get 101.5 Wlyf HD2 which plays the original soft rock format with 70s and 80s music that the main analog station doesn’t anymore.
By: Mark on April 26, 2021