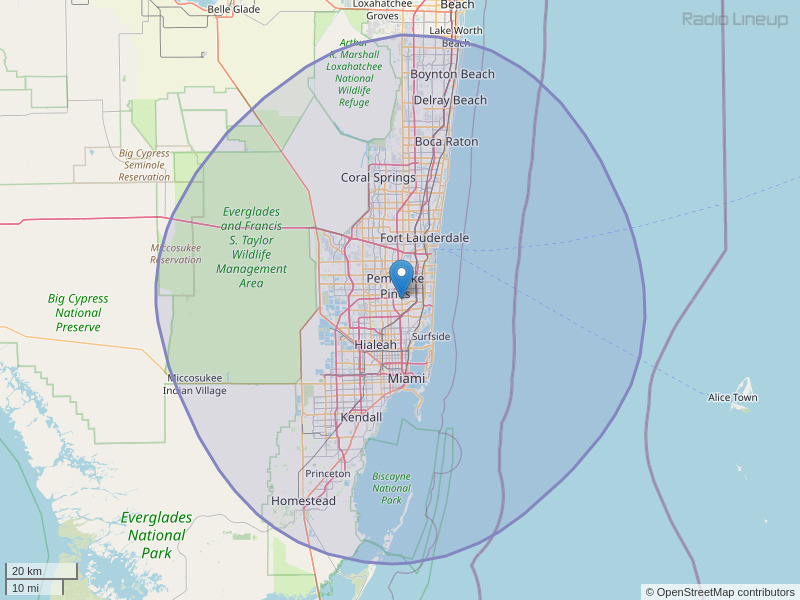 I thought being that my parents fought so hard 2 give me n my sibling a better life from Haiti and coming 2 the states would give us equality. I was wrong. Its bad enough that my culture gets no RESPECT from black Americans, ever! Then 2 be extra DISRESPECTED and DISCRIMINATED by the latin community in Miami. I was INSULTED, HORRIFIED , and ASHAMED 2 even have heard a radio station that promotes being diverse 2 make a comment about MY PEOPLE, HAITIANS. One of your DJs (male) while discussing the Carnival Ship being stranded, made a comment on " what were they Haitians, using bags 2 deficate. Ha ha ha ha". End quote. To add INSULT 2 INJURY, the others laugh like that was hilarious. How does your station allow staff that claim 2 be diverse 2 make FUN at others expense and suffering. I am definitely follow a chain of command behind that cause I know if a black person made or even insinuated a comment that had " those wet backs'"; not only would they be crucified but FIRED! To allow such behavior only PROMOTES MORE HATE AMONG CULTRES like my own. Till the day I die and forever more I will be PROUD 2 be a HAITIAN. No matter how often Americans black, white, or latin continue 2 shoe HATRED toward my PEOPLE! To be continued....
By: MaggieJ on February 16, 2013