KFMA is an FM radio station broadcasting at 102.1 MHz. The station is licensed to Oro Valley, AZ and is part of the Tucson, AZ radio market. The station broadcasts Rock music programming and goes by the name "Rock 102" on the air with the slogan "Tucson's New Rock". KFMA is owned by Lotus Communications. 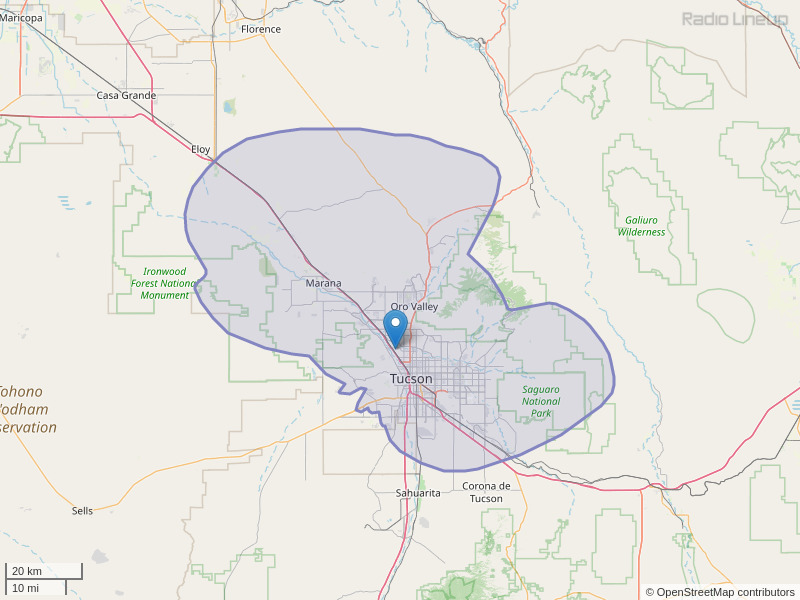 Dear KFMA, My husband (Colonel, retired) Chris and I (Army Veteran) are on the Ft. Huachuca (Arizona) Military Holiday Ball Committee. Unfortunately, many of our committee members are new and have been unable to secure any donated give-away or raffle items for presentation at the Military Ball on the 4th of December at Starr Pass. If you have any promotional CDs, Support our Troops items, posters, T-shirts or other items you would like to donate, we would be very appreciative. Additionally, if you have any other points of contact at radio stations or other venues who are supporters of the U.S. military, please forward the information to me at my yahoo address. Thank you for supporting the troops! Sue Miller
By: C. Sue Miller on November 12, 2015