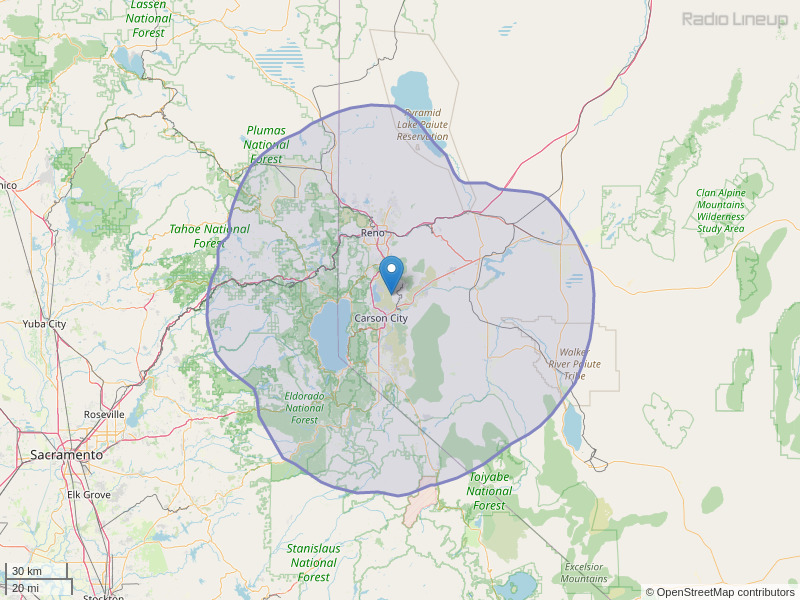 Today I heard a song on your station "She's a Prayer Warrior." I can't find it on ITunes. Can you help with the artist or source? Thanks
By: Julie Bigham on August 5, 2015