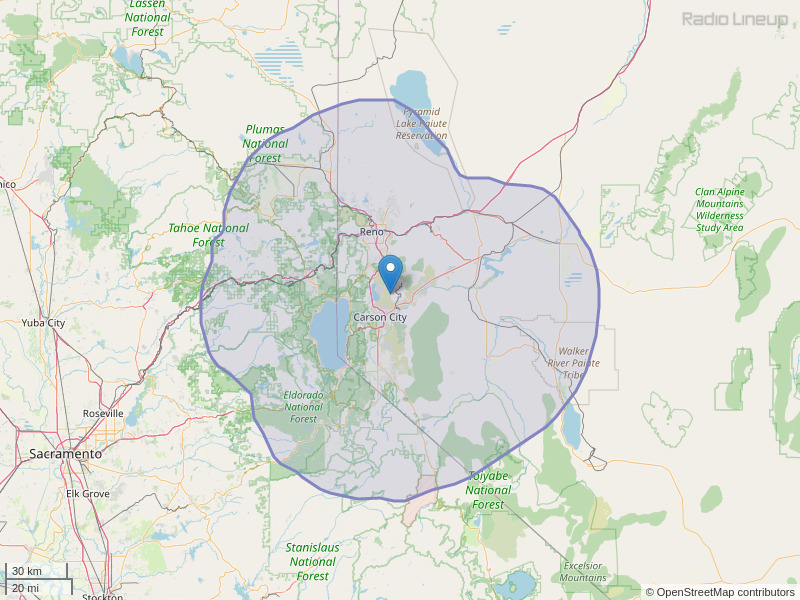 New Jerusalem Missionary Baptist Church (NJMBC) Invites Children and Adults to Everest VBS: Conquering Challenges With God’s Mighty Power! Sparks, NV. A FREE summer event called Everest VBS will be hosted at NJMBC Monday, June 22nd to Friday, June 26th starting nighty at 6:00pm – 8:35pm. At Everest, participants will discover what it means to hold on to God’s mighty power in everyday life. Please join us for memorable Bible-learning activities, catchy songs, team-building games, dinner & one-of-a-kind Bible adventures you can take home and share all summer long. Plus, each day concludes with a Summit Celebration that gets everyone involved in living what they’ve learned. Family members and friends are encouraged to register today at www.njbcspiritofexcellence.com or call (775) 331-0330.
By: Anonymous on June 18, 2015

KOLC plays country music and goes by the name Ten Country, because they always play 10 songs on a row. Your information is out of date.
By: Clancy ODessky on February 26, 2017

This station plays country music.
By: Todd Carnes on February 15, 2019