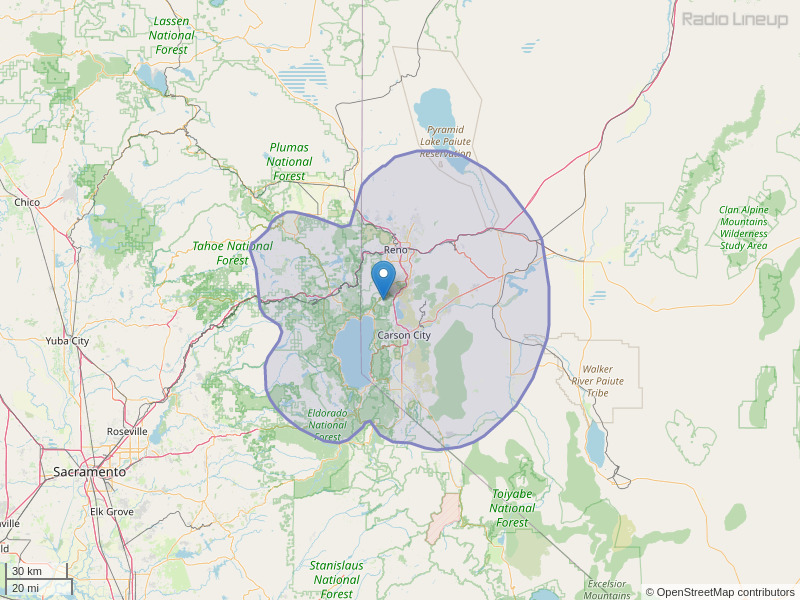 play drag me down by one direction, and she's kinda hot by 5 seconds of summer please!
By: Destiny on August 9, 2015

Your line up is the same thing over and over again. Millions of songs in this format and take a few and beat them to death. If we could pickup any other station here at work you would be gone. So I will refuse to patrioize your business on your station and ask anyone who will listen to do so also. Alice was good. You suck now.
By: Anonymous on May 18, 2018