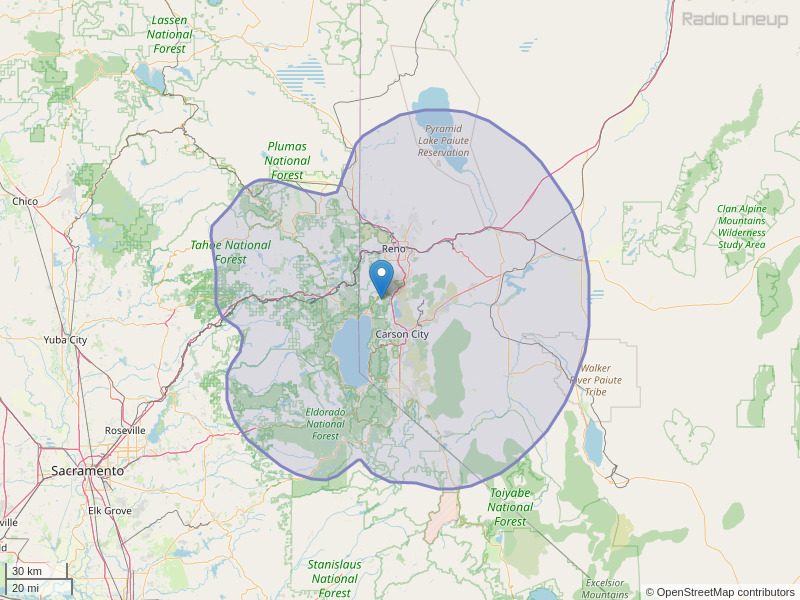 I am totally surprised that the management of this station would promote the violation the provisions of BMI and ASCAP through the blatant advertisements stating that Sunny 106.9 is the station to play in our business. FYI, if a business plays any music that can be heard by the general public, through any media that is not properly licensed by BMI and ASCAP they are in violation and could be fined up to $10,000 for each tune that is played. i.e. if a business plays a radio that can be heard by the general public they are in violation of BMI and ASCAP. However, if they utilize the services of a music provider that is properly licensed by BMI and ASCAP then they can play that music without concern. I think that you should immediately remove your T.V. and radio ads promoting Sunny 106.9 as the radio station to play at work. Failure to do so could come back to bite you in the butt when one of these businesses and/or BMI and ASCAP files a lawsuit against you. I can guarantee that Sunny 106.9 would lose and it would be very costly.
By: Leo Humphreys on April 12, 2011

play drag me down by one direction and she's kinda hot by 5 seconds of summer please! (:
By: Destiny on August 9, 2015

"Fresh Tracks" 5K Snowshoe Walk and Race The Eric Nageotte Memorial Sunday, February 28, 2016 at 10 a.m. If you have never experienced snowshoeing, this is your chance! If you can walk, you can snowshoe! You don't have to race, just have FUN! Sign up by Feb. 13 to save $10 (save $10 over race day registration) and be sure to reserve a pair of snowshoes if you need them or bring your own. We encourage first-time walkers! The Tahoe Mountain Milers Running Club is hosting the "Fresh Tracks" 5K Snowshoe Walk and Race on Sunday, February 28, 2016 at 10 a.m. at beautiful Historic Camp Richardson Resort. The beneficiaries are Girls On The Run-Sierras and Metastatic Breast Cancer in honor of club member, Renee Gorevin. Early pre-registration by February 13 is only $20 and includes a winter beanie hat, snowshoe rental if you need snowshoes, post-race refreshments, and continued day use of groomed Camp Richardson trails. The earlier you sign up the more money you save! On-line registration is available at www.race360.com. A downloadable registration form is available on the website: www.tahoemtnmilers.org Entry forms are also available at Kahle Community Center, South Lake Tahoe Recreation Center, Reno Running Company and Eclipse Sports in Reno and CV Sports in Carson City. Day of race registration is $30. For those who like to compete, unique handmade age-group awards created by Rene Gorevin are three deep. We will be barbecuing sausages, along with other post-race refreshments, veggie chili, fruit, cookies, cocoa. It's a party in the snow! Come join the FUN! Information: 775-588-2864. Email: tahoecarol@charter.net Website: www.tahoemtnmilers.org Your contribution is tax deductible. TMMRC is a 501(c)3 Non-Profit organization.
By: Carol Nageotte on February 10, 2016