KWYL is an FM radio station broadcasting at 102.9 MHz. The station is licensed to South Lake Tahoe, CA and is part of the Reno, NV radio market. The station broadcasts Rhythmic CHR programming and goes by the name "Wild 102.9" on the air with the slogan "Today's Hottest Hits". KWYL is owned by Cumulus Media. 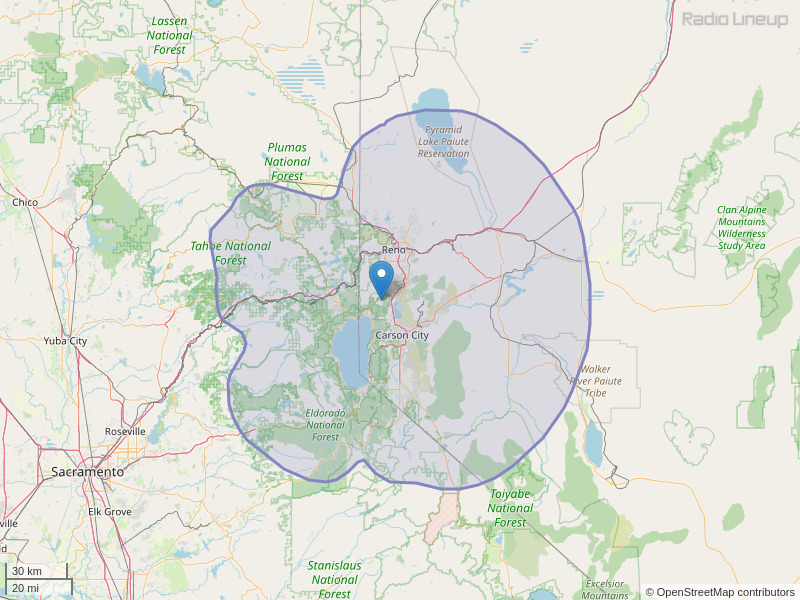 I like your music I am we married my husband and I like you to be there for me
By: Rebecca on June 26, 2015