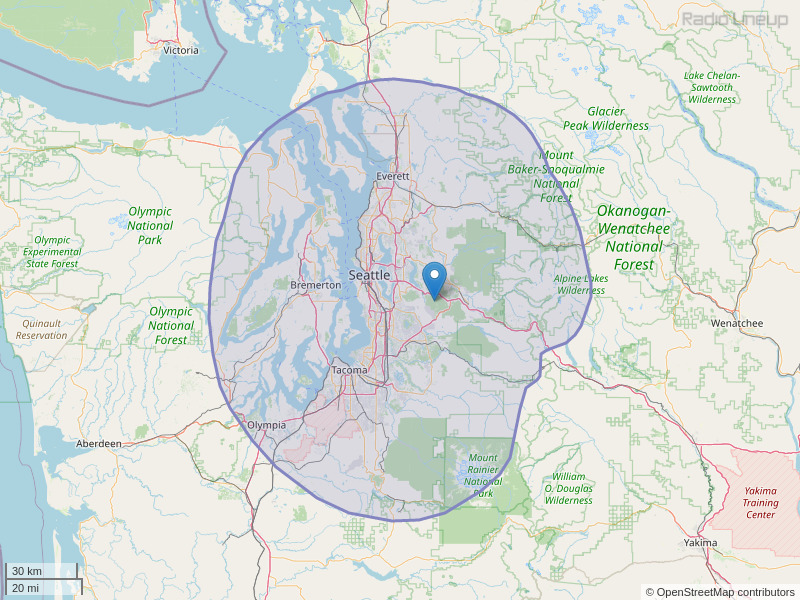 Saturday, August 8, 2015, 5 to 9 pm, is Olympia’s 30th annual Bon Odori Japanese Dance Festival, sponsored by the Olympia Chapter, Japanese American Citizens League. The event is located between 5th Avenue & Legion Way on Water Street (next to Capitol Lake/Heritage Park) Food/craft booths open at 5 pm together with a series of Japanese community demonstrations: 5-5:20 River Ridge High School Taiko 5:30-5:50 pm Aikido of Olympia 6:00-6:20 pm Okinawa Kenji Kai taiko 6:30 -6:50 pm Shotokan Karate by Akiko Yoshii-Johnson In Buddhist tradition, souls of ancestors join their living relatives to dance. In villages throughout Japan, people enjoy taiko drumming, eat, drink, and dance in the steps of their families that came before for 13 centuries. Olympia, without a Japanese Buddhist temple, observes the secular aspects of the celebration. Bon dances rejoice in life, as we visit with ancestors who have departed for the spirit world. Also featured is taiko drumming, a large, loud drum ensemble, which was traditionally used to send messages between villages in mountainous Japan. There is free dance lessons Friday, August 7th, from 7-9 pm at the Olympia Center, 222 Columbia Street NW, in Olympia. Information (360) 791-3295 or (360) 556-7562.
By: Bob Nakamura on August 6, 2015

Please do an episode on military underground cloning centers and the missing children taken there.
By: Nicole Potter on August 15, 2018

https://soundcloud.com/richard-garcia-988953870 Hey KISW I'm in a band called Agitated Native. I'm wondering if the "TEXAS TOWN" has any legs with your station. It's a timely song I wrote about the border situation before it became as explosive as it has. Just wondering if our music strikes a chord with the times. Can you give TEXAS TOWN a listen and maybe help us out. There are two other songs that may hit politically... ONE MILLION HAMBURGERS and REX. Thanks man. From reading your station bio it appears you have the ability to break songs if they meet your criteria of greatness. "The Struggle" of seeing musicians and bands trying to make their way is real!! LOL! Thanks again, Richard P. Garcia 206-790-5246
By: Richard Garcia on November 14, 2018